Another fine run up the mountain today. Just me and some goats this morning. I've been thinking about style lately, and how it pertains to running. I come from a climbing background, where the style of the ascent is a big component of the overall climb. There is the style that the first ascentist put up the route in (siege style, solo, super light and fast, no hang-dogging, onsight, etc.) and there are the subsequent styles that others who repeat the route follow. In climbing, the style that a route was put up in says a lot about that person, the purity of the line, their effort and how they think the route should be climbed. They opened up the possibility of the route and they did so in a certain fashion. I really like that aspect of climbing, and I have been thinking about how it might apply to running. In running, a route is not so much opened up, but it is certainly done for a first time. Likewise, a runner can chose how they wish to approach a particular route, project, race, etc. Some like to go in groups, others go solo. Some meticulously plan out every detail, get all of the beta they can on the course, watch videos, talk to those who have run the course, and so forth. Others run routes totally blind, throwing themselves out there and trying to hold it together. With this Grays and Torreys challenge, I have been thinking about style somewhat, especially in terms of this winter. The run is not hard per se, but I have chosen to go about it in a certain style - all running. That is, I still try and run the peaks each week, as opposed to hiking or skimo or winter trench busting. This style forces one to approach the peaks differently. Skimo allows for a lot more gear, and also the ability to potentially deal with harsher weather. Same goes for hiking. Running, on the other hand, seems to keep the gear to a minimum. I'm still heading up in running shoes, running jacket, etc. This forces me to keep moving - if I stop, I will freeze. I have no insulating layers, no extra stuff, and so on. It is a style thing, ala climbing. I don't think it is better then any other way to climb the peaks, but I do think it is important to note. Heading out each time knowing that all I have is what I am wearing, and that if the winds or snow get too much, things could get nasty, causes one to think. It is a style choice, and I find it interesting. I've seen some discussion in terms of style concerning the use of "mules," or with Nolans and similar types of runs, aid, pacers, wizard sticks, crew. However, beyond these few examples, I have not run across many discussions of style when it pertains to running. I wonder if others have these thoughts and apply them to their running? I'd assume they do, but I just don't know. 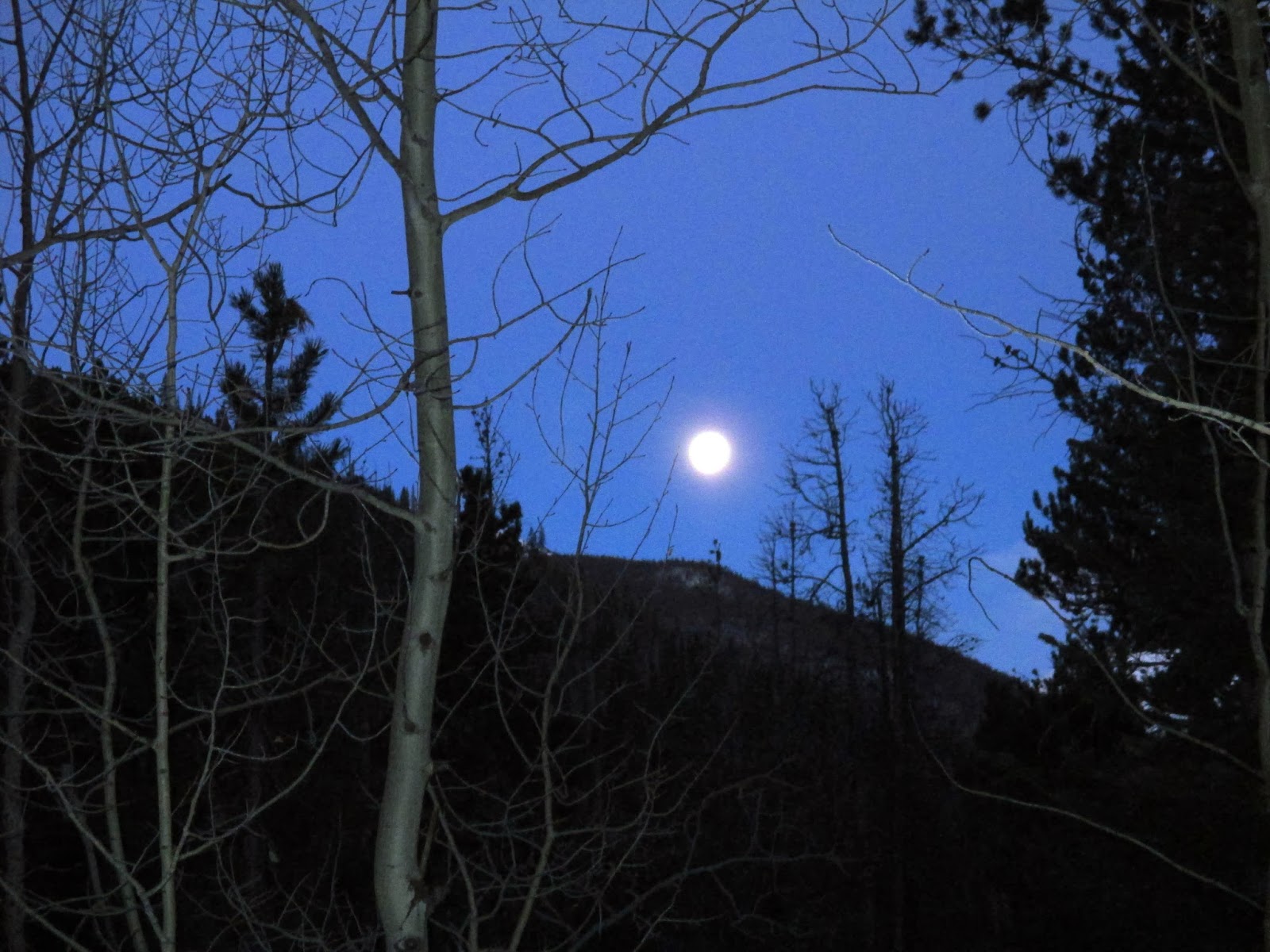 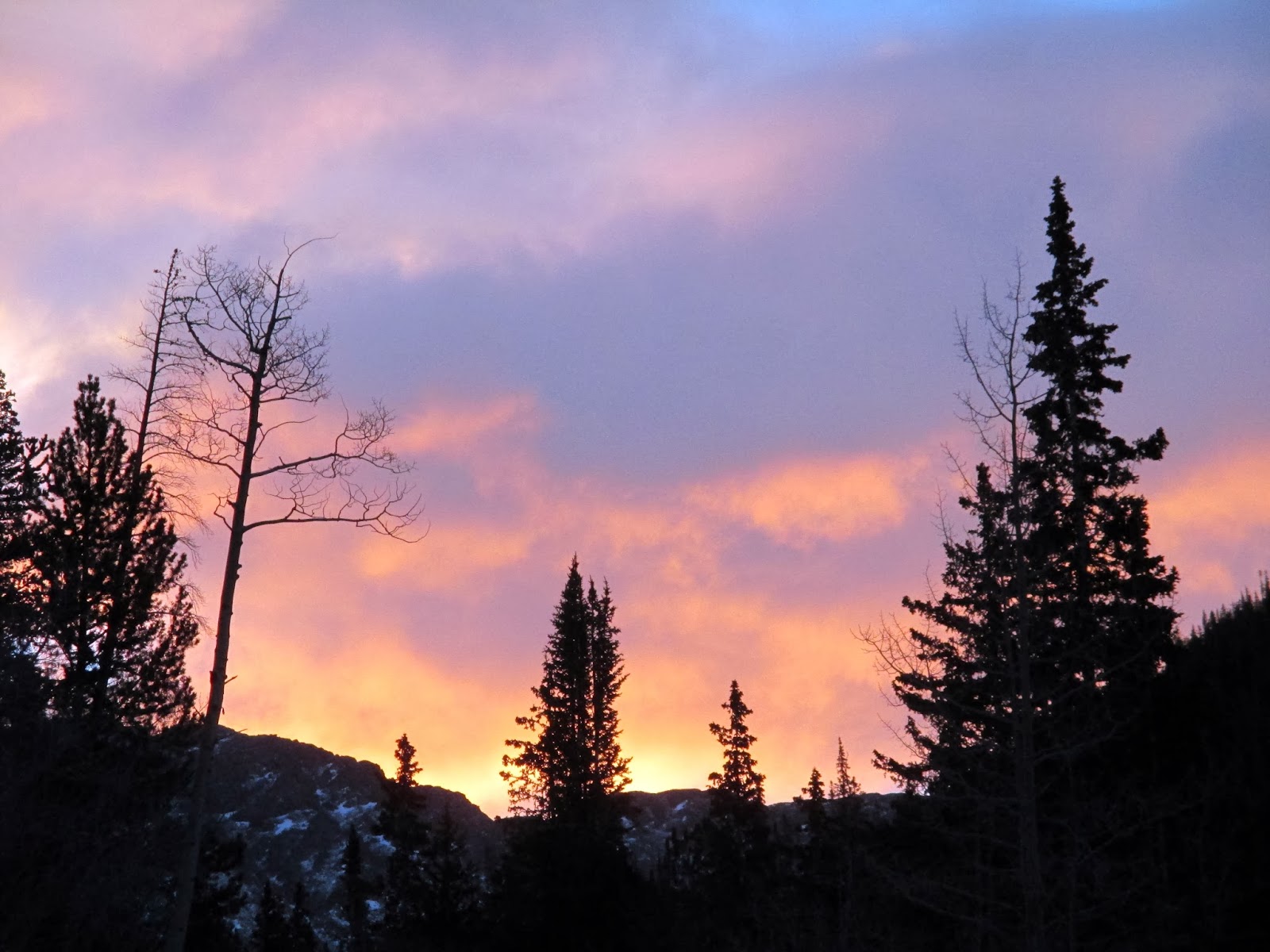 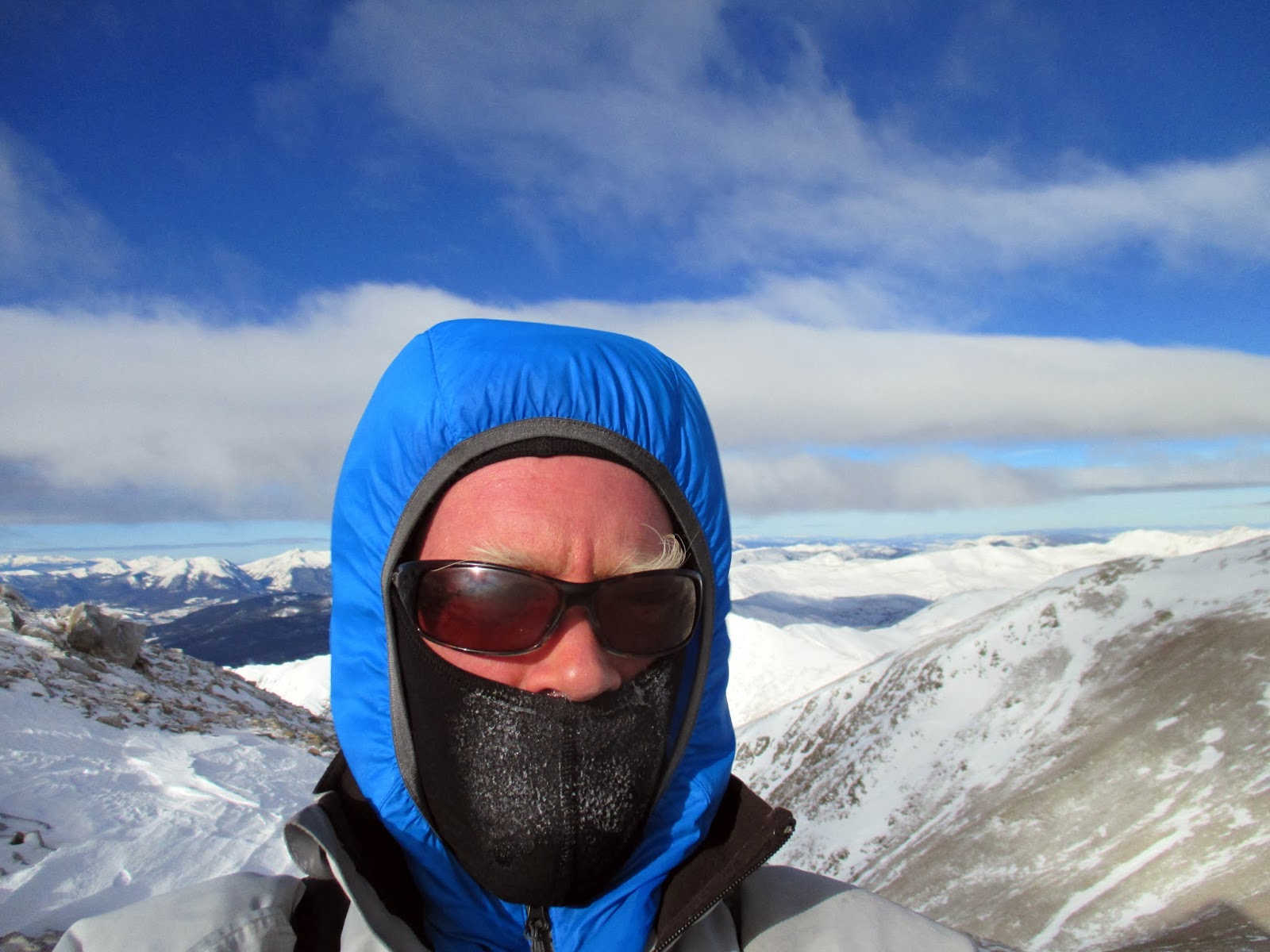 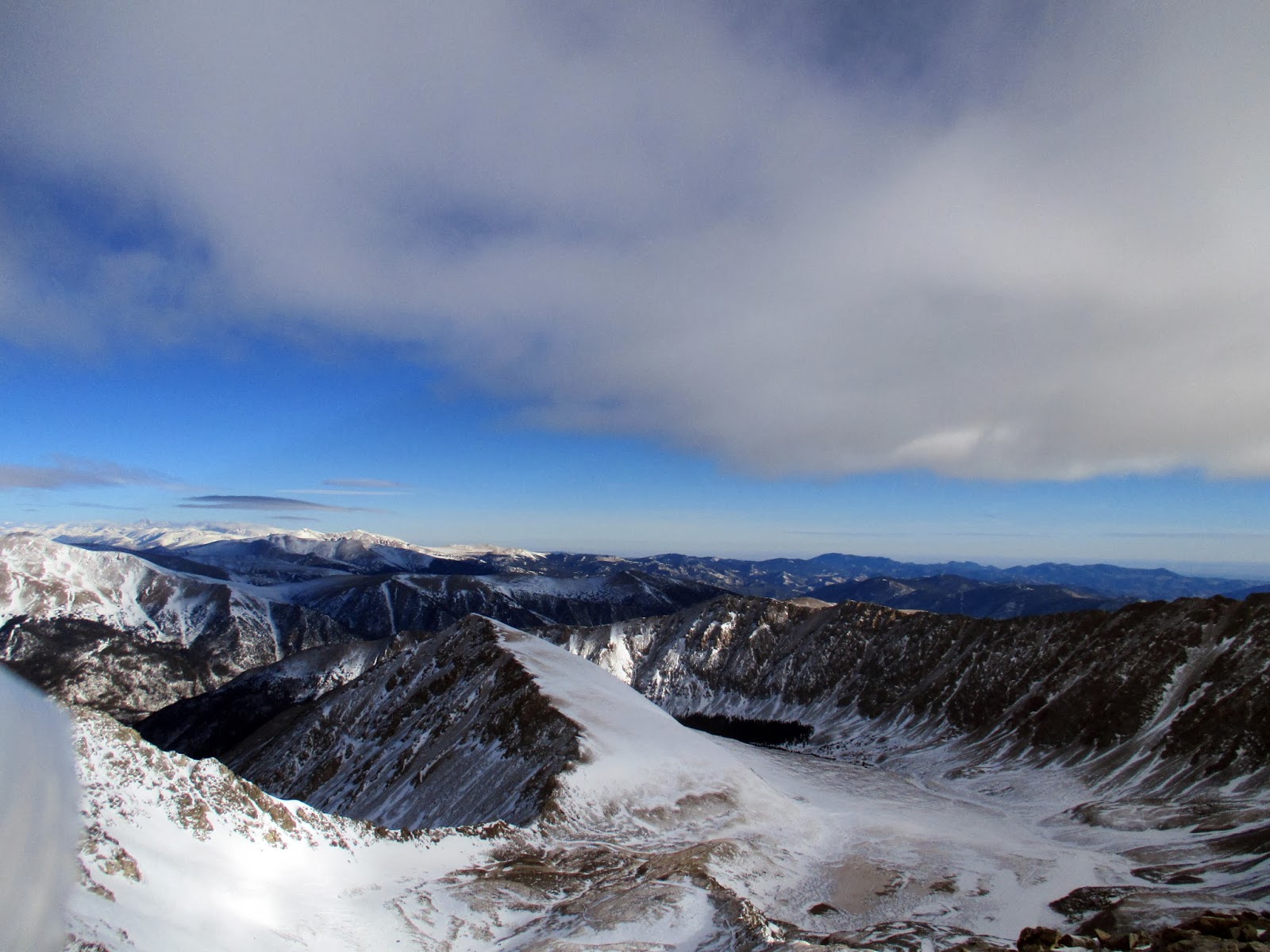 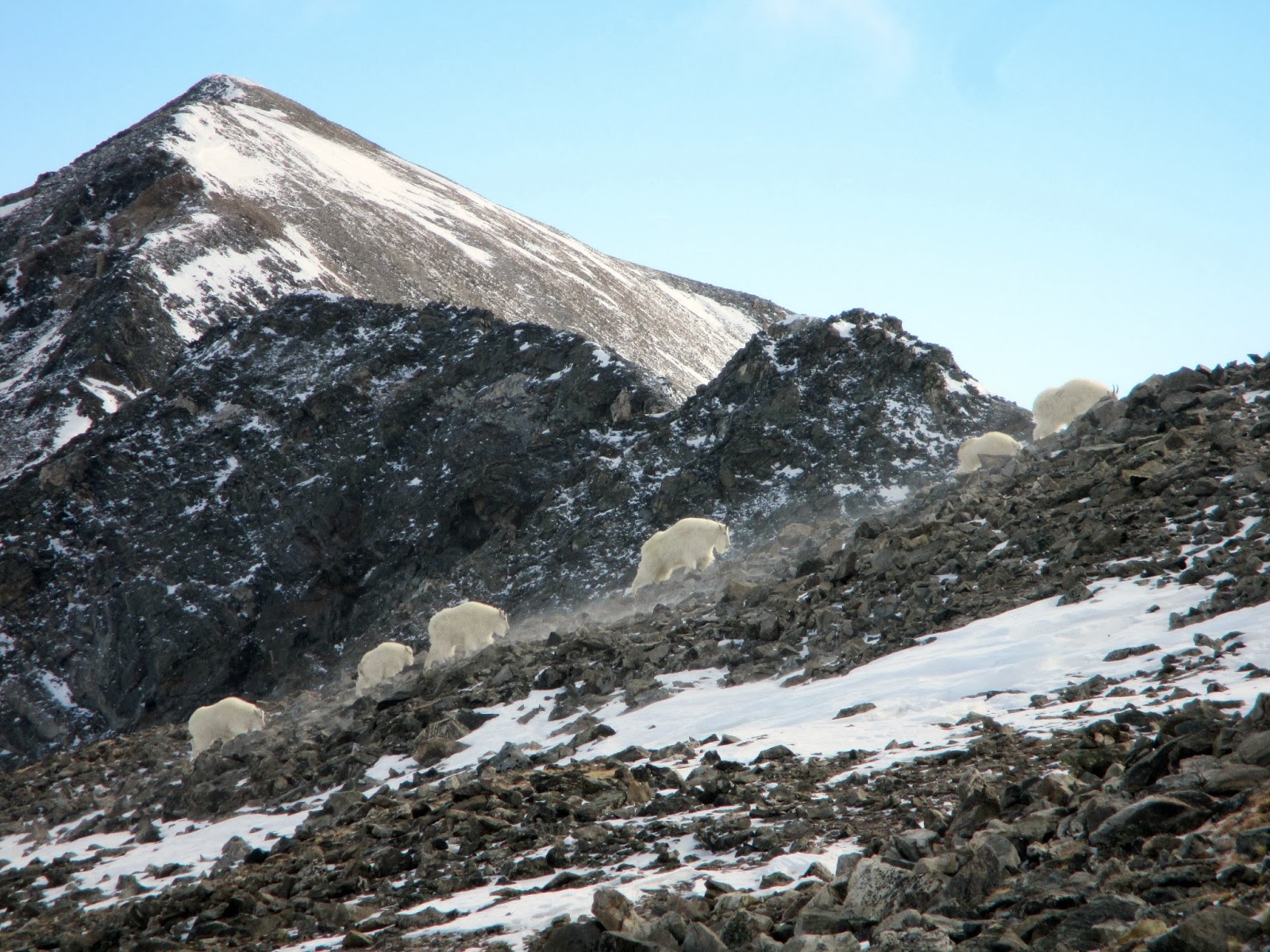