Got up early this morning with the hopes of putting up a good time on the "Congressional Circuit," which is a lollipop loop run over four 12,000' peaks and one 11,000' peak. I call it the "Congressional Circuit" because two of the peaks are Democrat Mountain (11,700') and Republican Mountain (12,386'), and another of the peaks is Silver Plume Mountain (12,477'). Sherman Mountain (12,287') is the odd one out, otherwise, a republican, a democrat, and some silver and gold - the Congressional Circuit. The route starts and ends in Empire and the ballfields, and runs up Bard Creek road until hitting FS road 778.1. Turn onto FS 778.1 and begin the grunt of a climb up to the top of Democrat Mountain. From there, continue off trail across the tundra to Republican Mountain, then down the backside and over to Sherman Mountain and then finally Silver Plume Mountain. From there, you can cut off re-ascending Sherman, but you do have to go over Republican again until angling down and reconnecting with FS 778.1. Then it is back down to your car in Empire. The total run is 17.82 miles, 4,779' of ascent with equal descent. I came in at 2:57:14 for the roundtrip. I'm calling it a baseline FKT because I don't know of anyone else doing this loop, and I know it can go faster once the final bits of snow clear. I hope some others get after it. 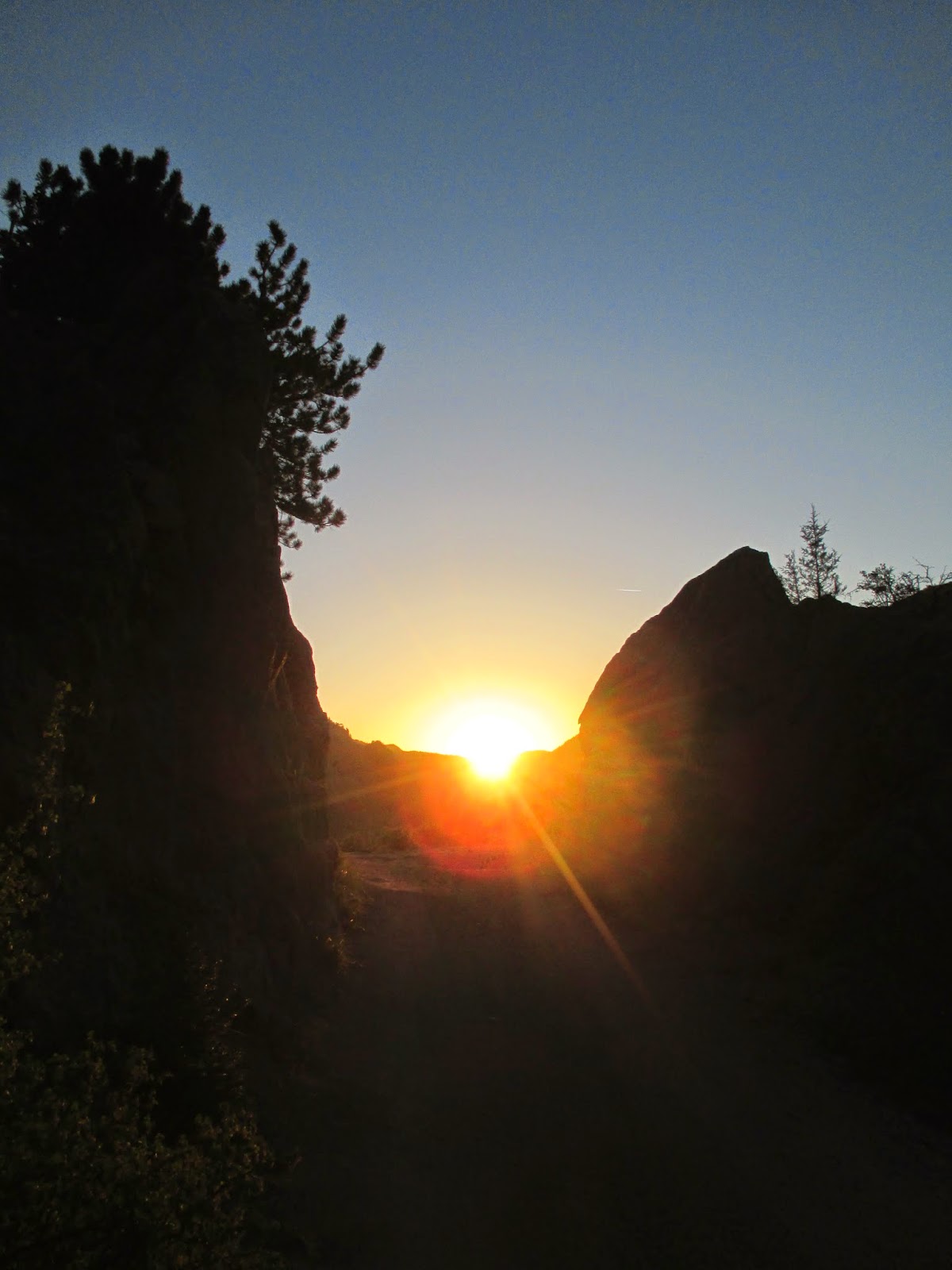 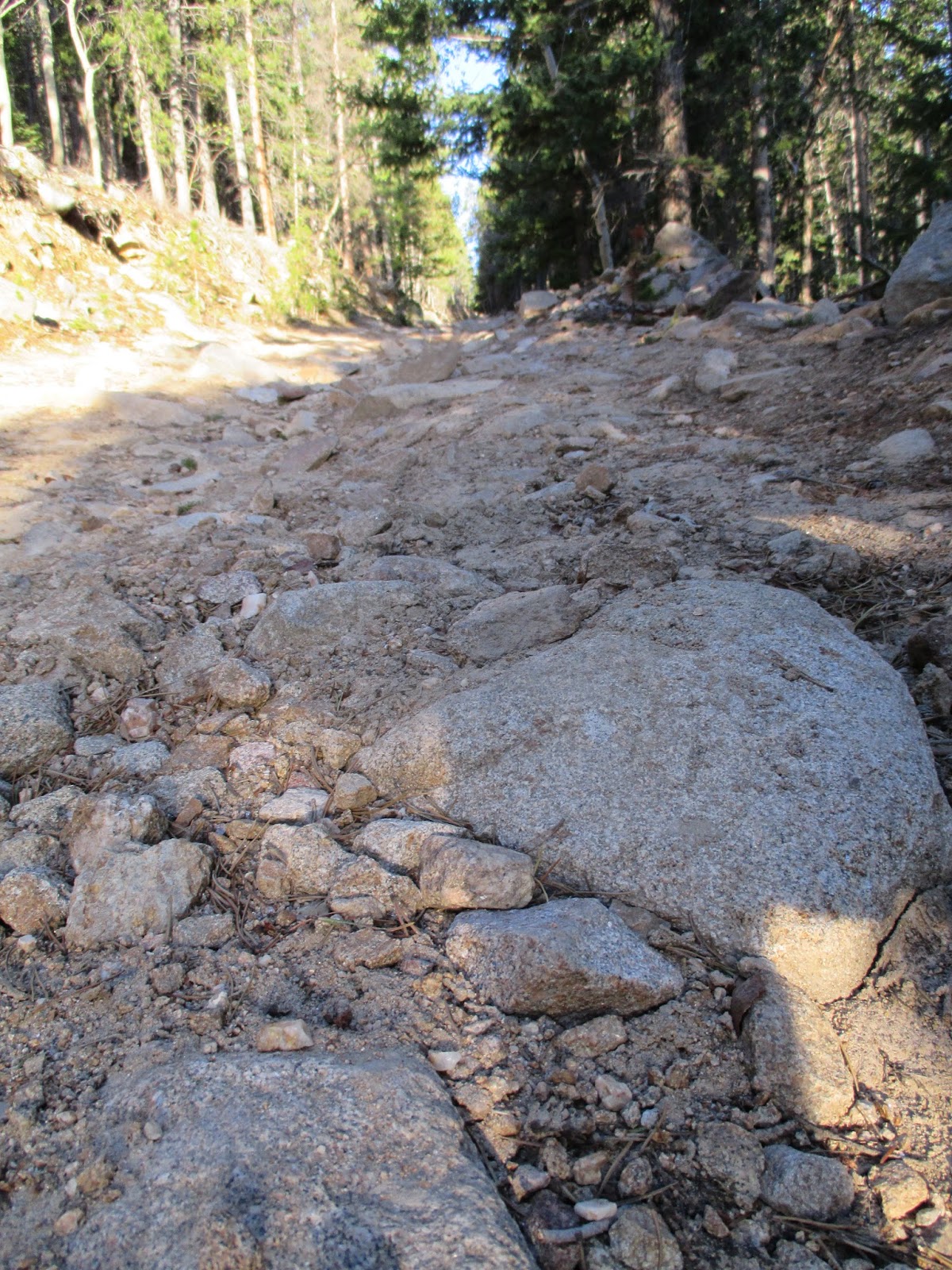 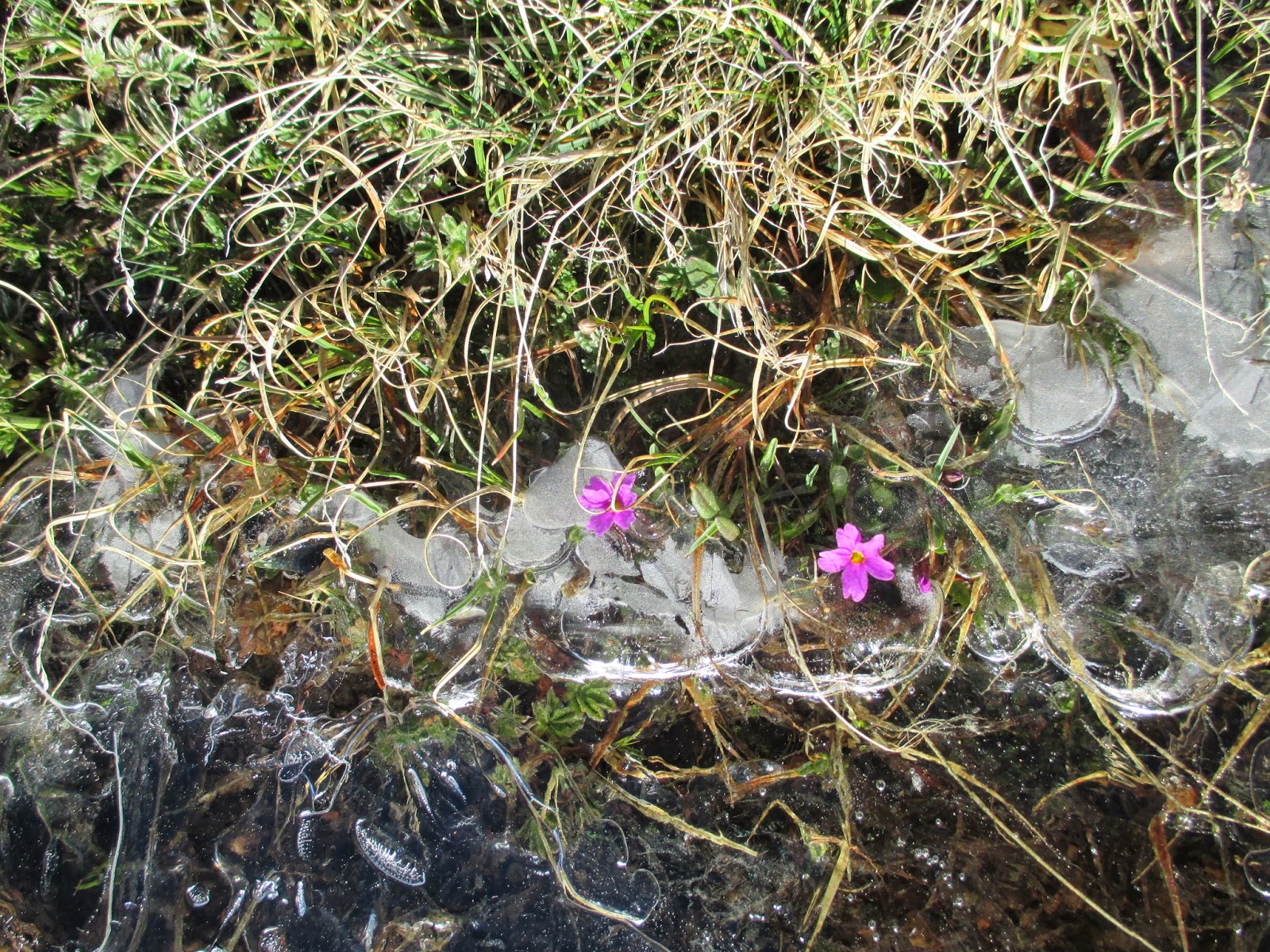 Alpine flowers starting to show up in spots. 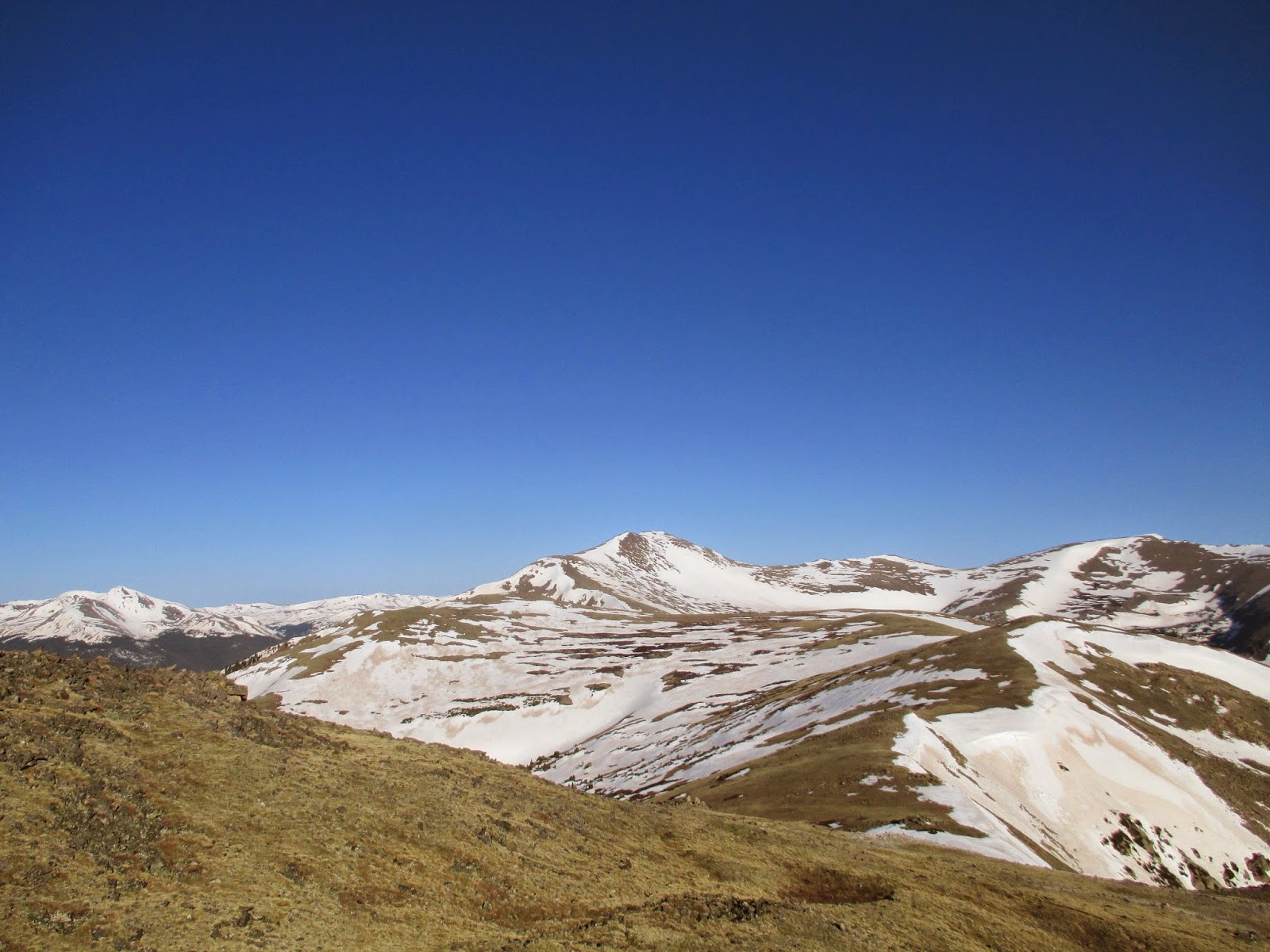 Looking west towards Sherman and Silver Plume from Republican. 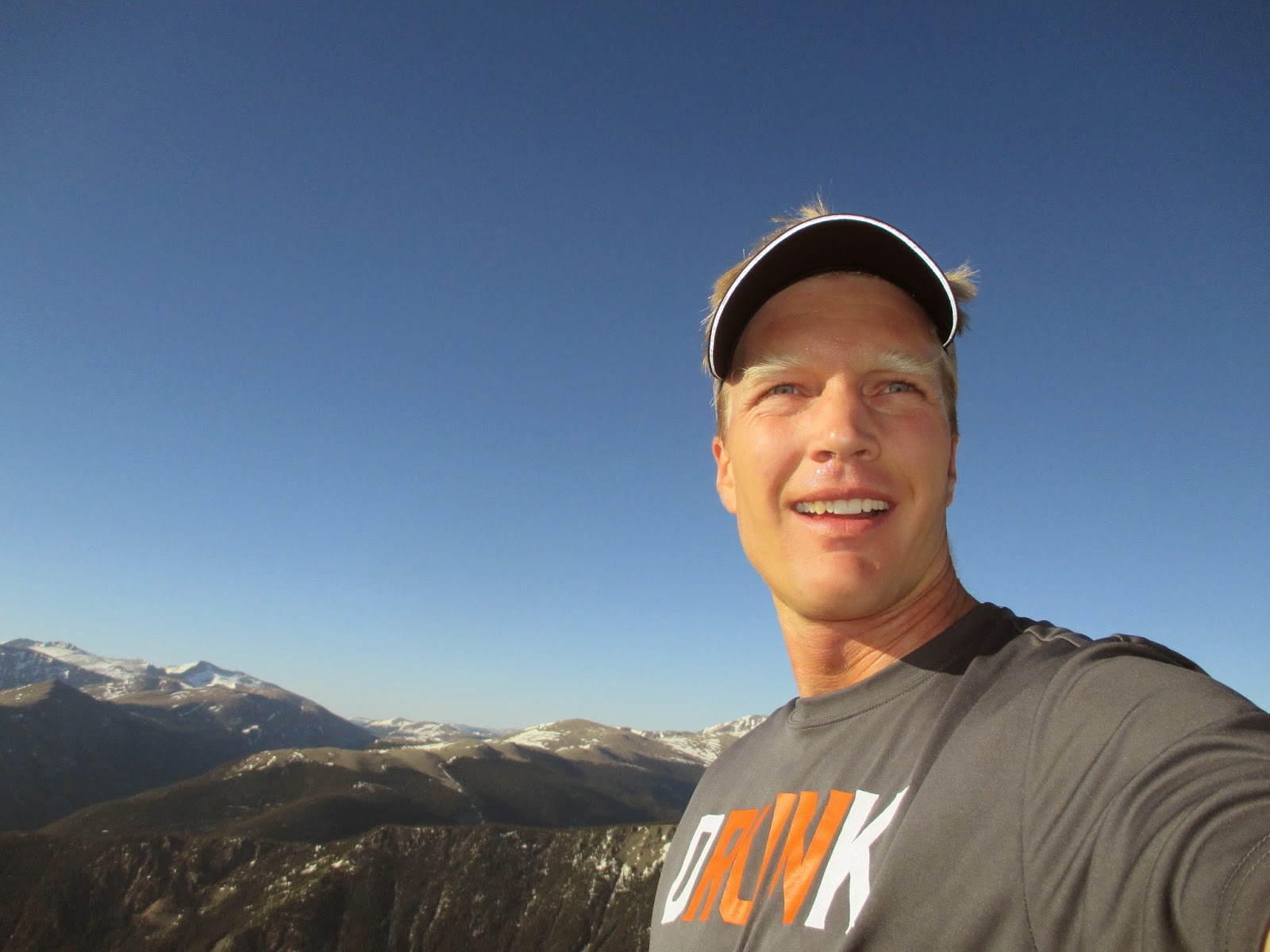 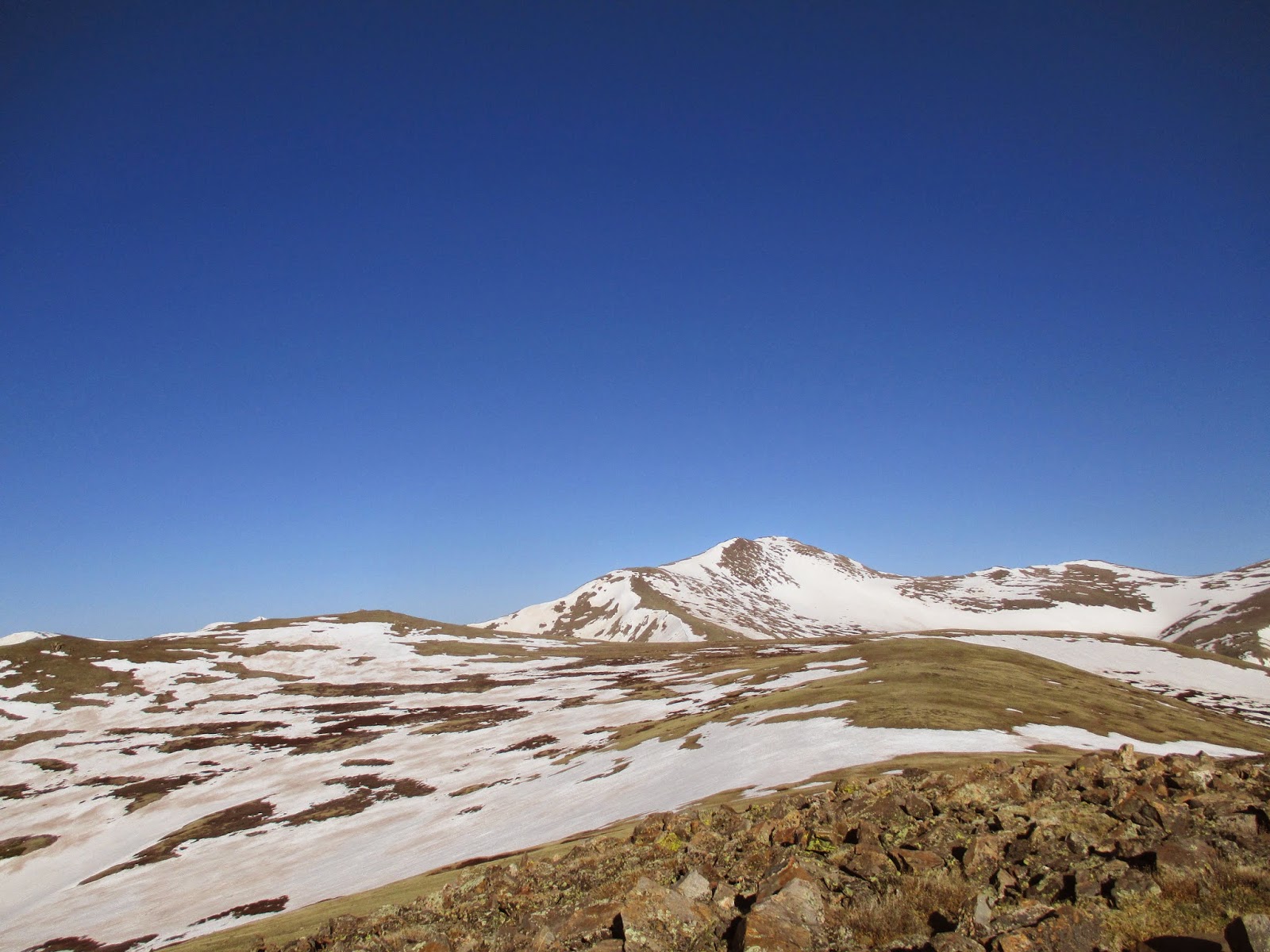 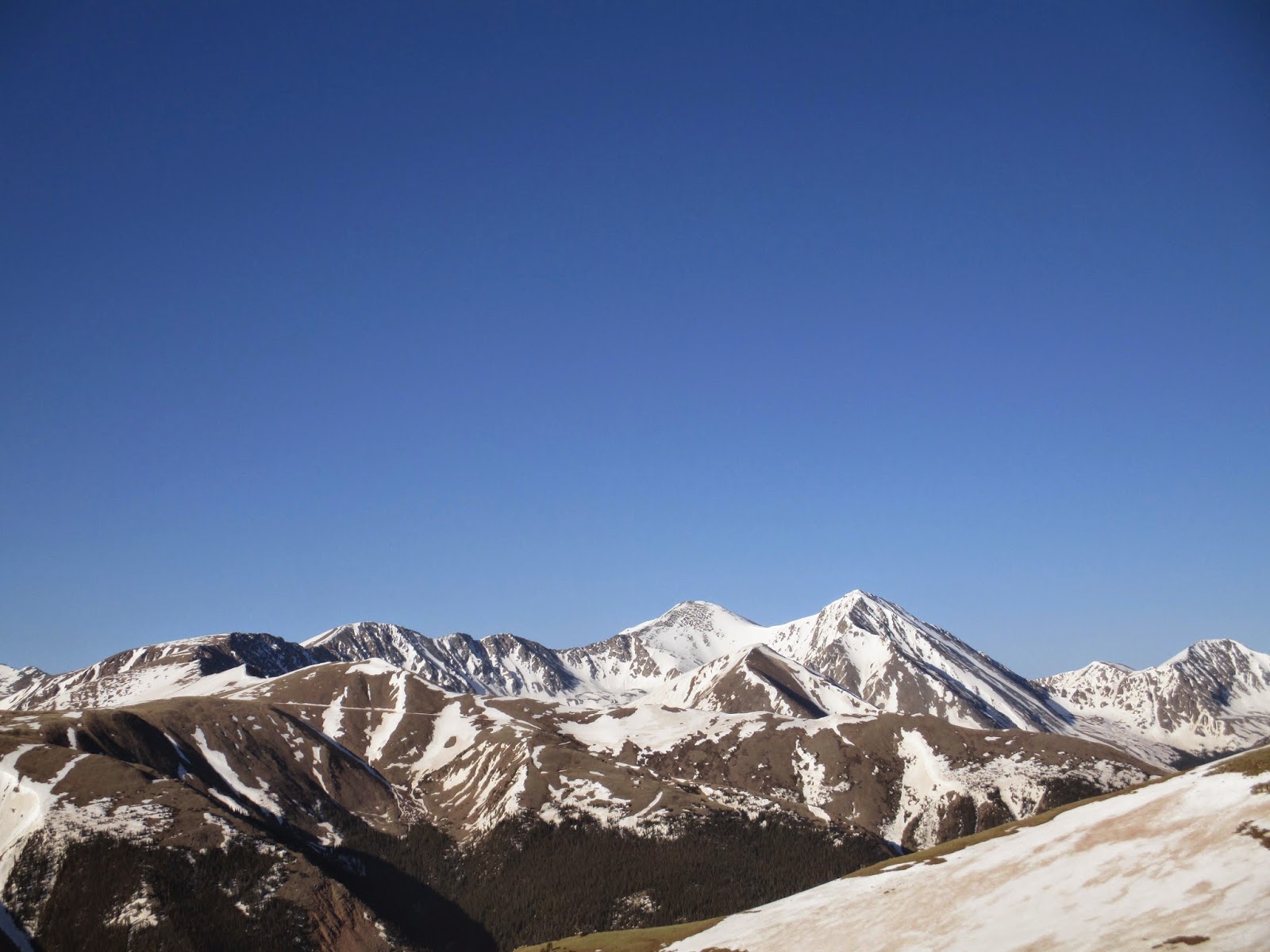 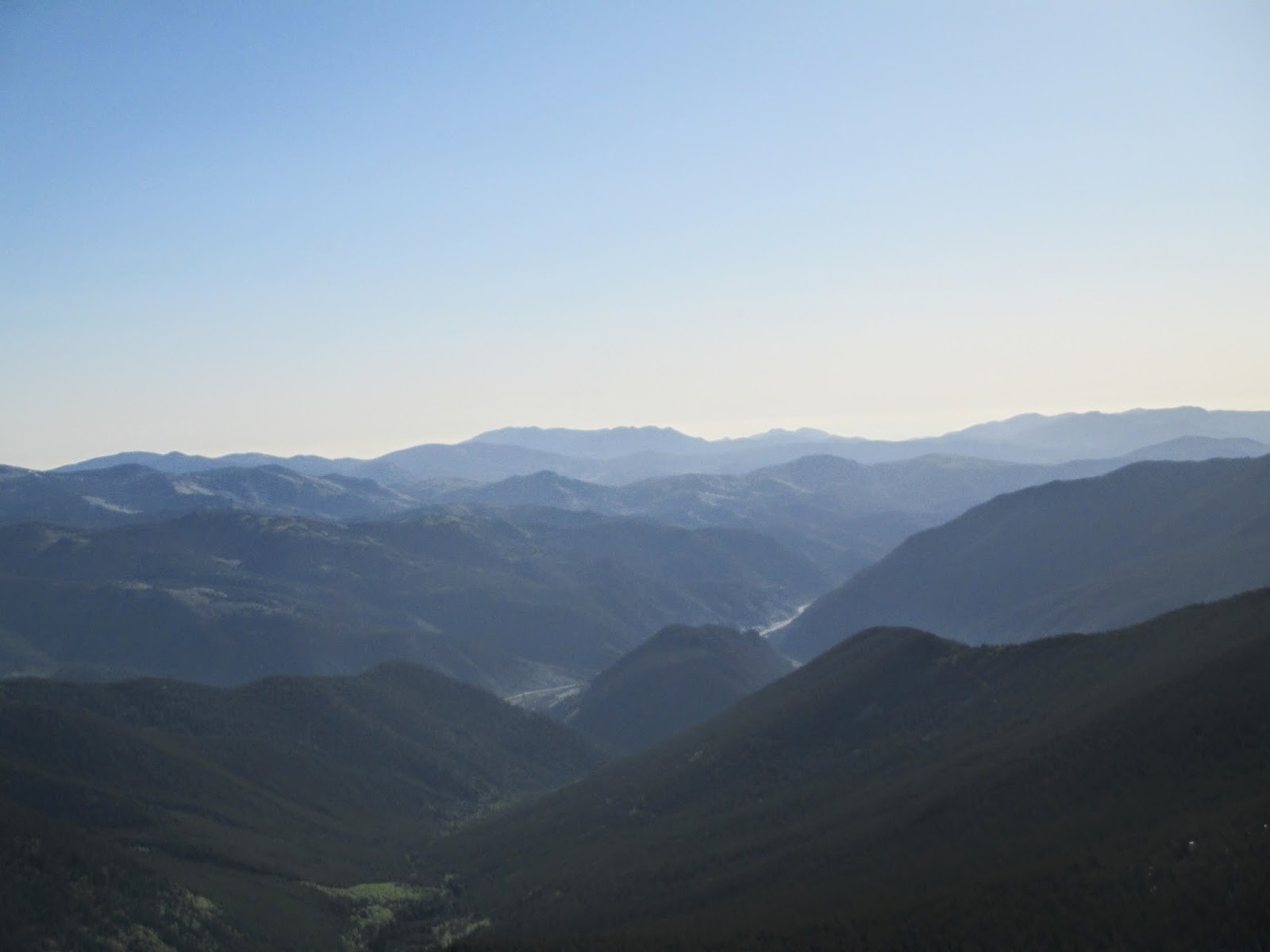 You can spot Empire way down center left of the photo, where the start/finish is. 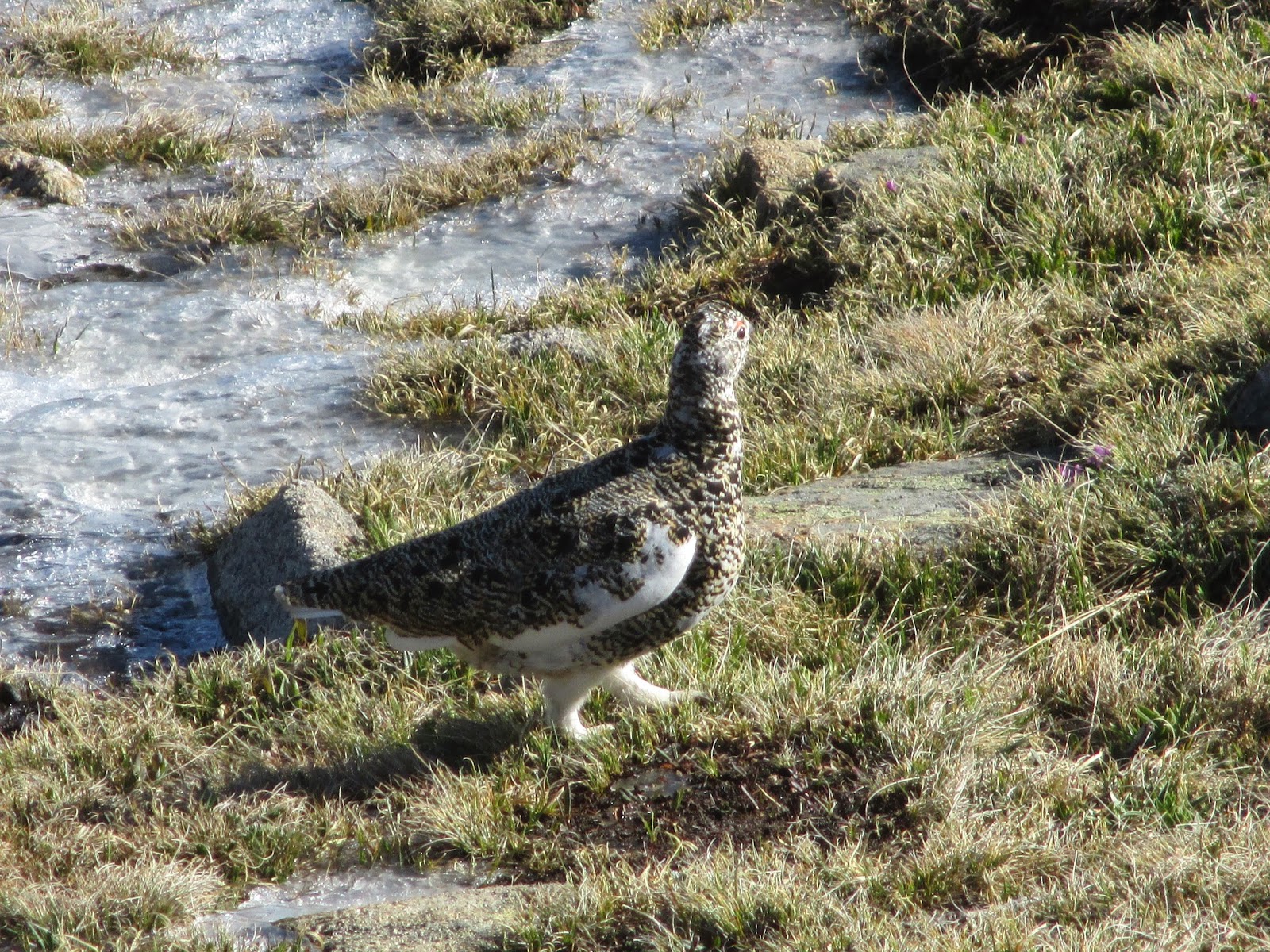 Along with the recent skimo FKT on Mt. Hood, it looks like there is a new one for Mount Rainier in 3:51.40 rt. These times are getting so fast, some real chances are going to be taken by those looking to break them. Really amazing achievement!

And finally, the new Barkley 100 documentary. I'm on the fence with this race - I love it and the idea, but don't know about the orienteering part. I guess one day I may get lucky and get into it (however you do that?) and find out for myself.