Yesterday, Tara and I went to run Shadow Mountain, which lies on the outskirts of Rocky Mountain National Park. This is a good early season (or in this year's case, late season because of the snow pack) mountain run to get you ready for the higher peaks. The views from the Shadow Mountain Lookout Tower are also well worth the run, and if you do it on a weekday you are most likely to have the entire mountain and ~12 miles trail system to yourself. 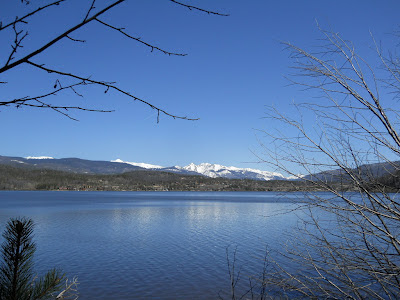 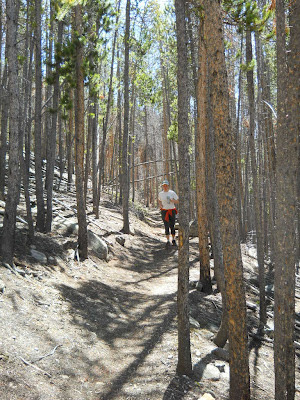 Climbing through the thick forest 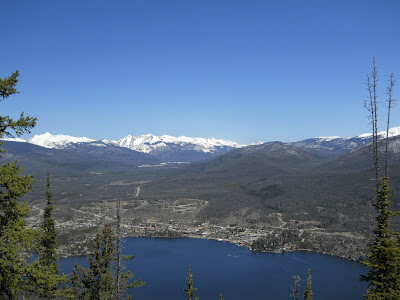 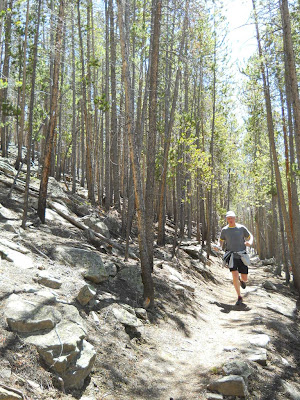 The numbers for those who care....