Here on island I have been working on my form a lot, as speed work forces one to focus on form. I can say that the forefoot strike pattern is not my natural pattern yet, and especially on downhills, but that it is slowly starting to feel "more natural." Only time will tell, but it is something to continue to work towards as the potential payoff can be quite dramatic in terms of overall times.

On another note, I've mapped 60 running tracks in the Boulder/Denver/Front Range area. These are all standard tracks that are excellent for speed work or track workouts. I made the map so that anyone can easily find the nearest track to their home, hotel, friends house, etc. The map is basic right now, with only the tracks mapped, but I plan on adding more information under each track as I can. If anyone wants me to add a track, or provide information about a track (i.e., surface type, open to the public, etc.) I would love the help. You can comment here or send an email to pnj@bauuinstitute.com. I'll add it then to the map, which will automatically update.

Finally, some random photos from the island... 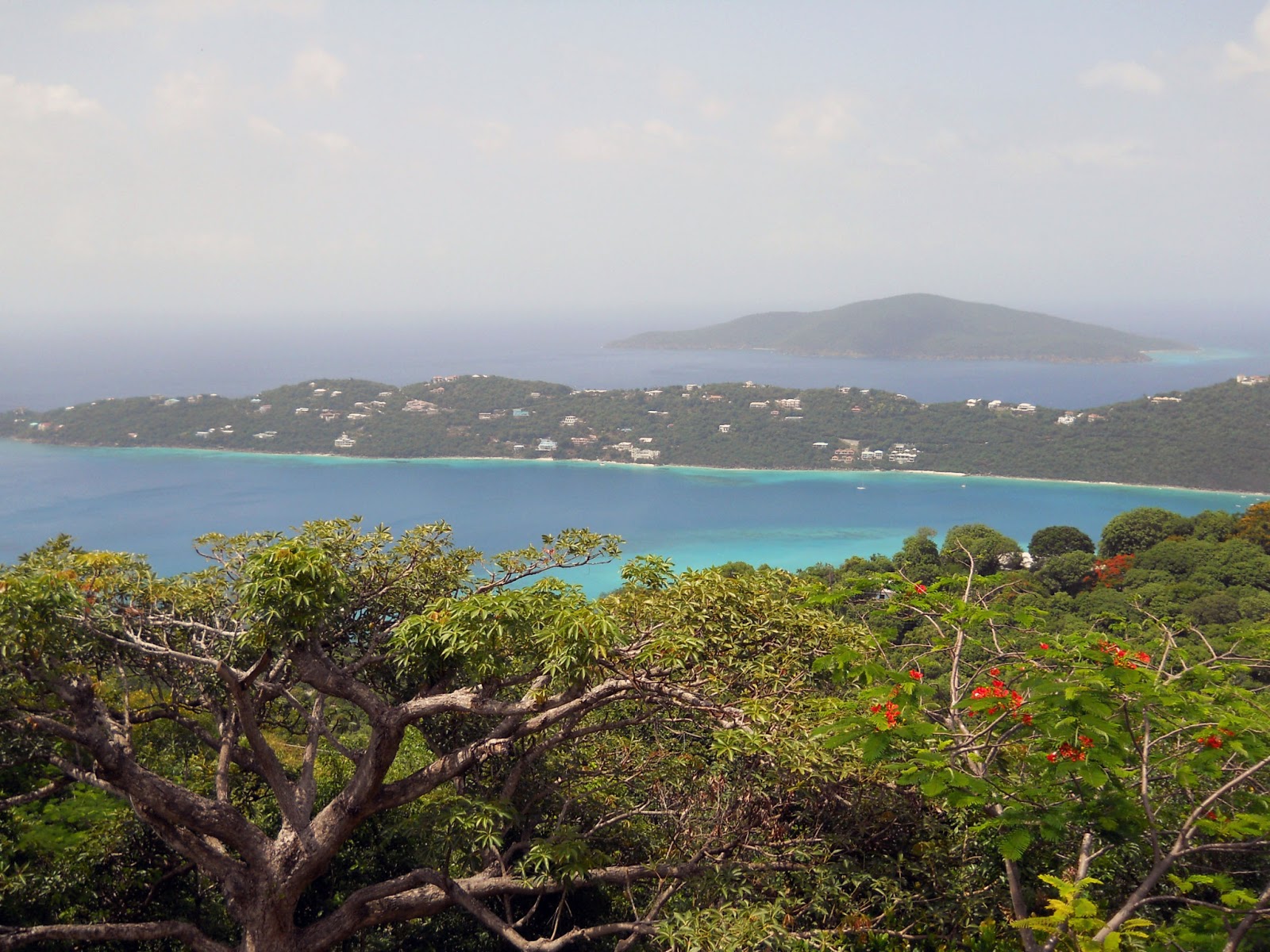 Looking down into Magens Bay and the Peterborg peninsula. The Peterborg run goes out from Magens to the end of the peninsula and back for a total of 8 miles and 1,200' of gain. 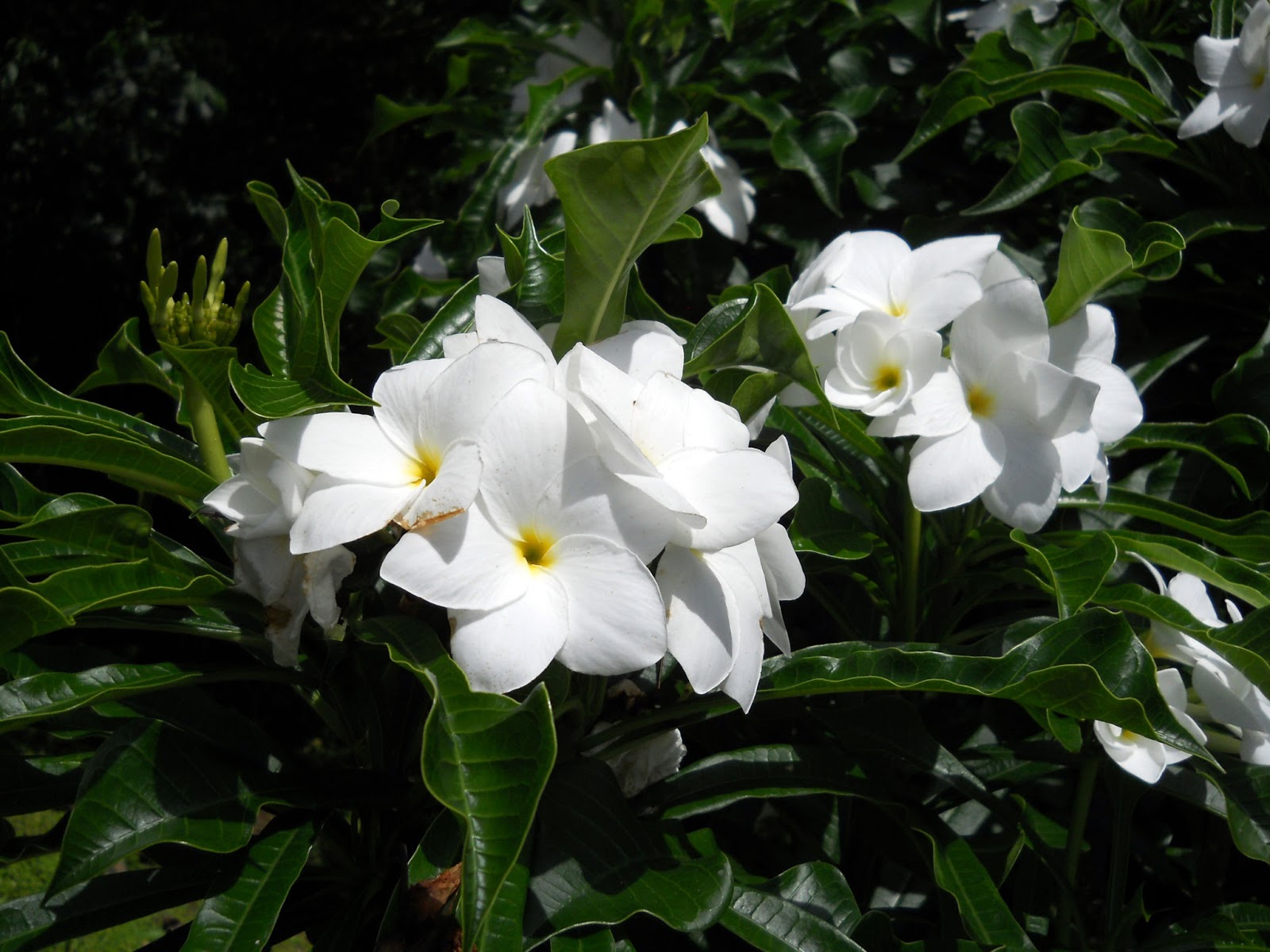 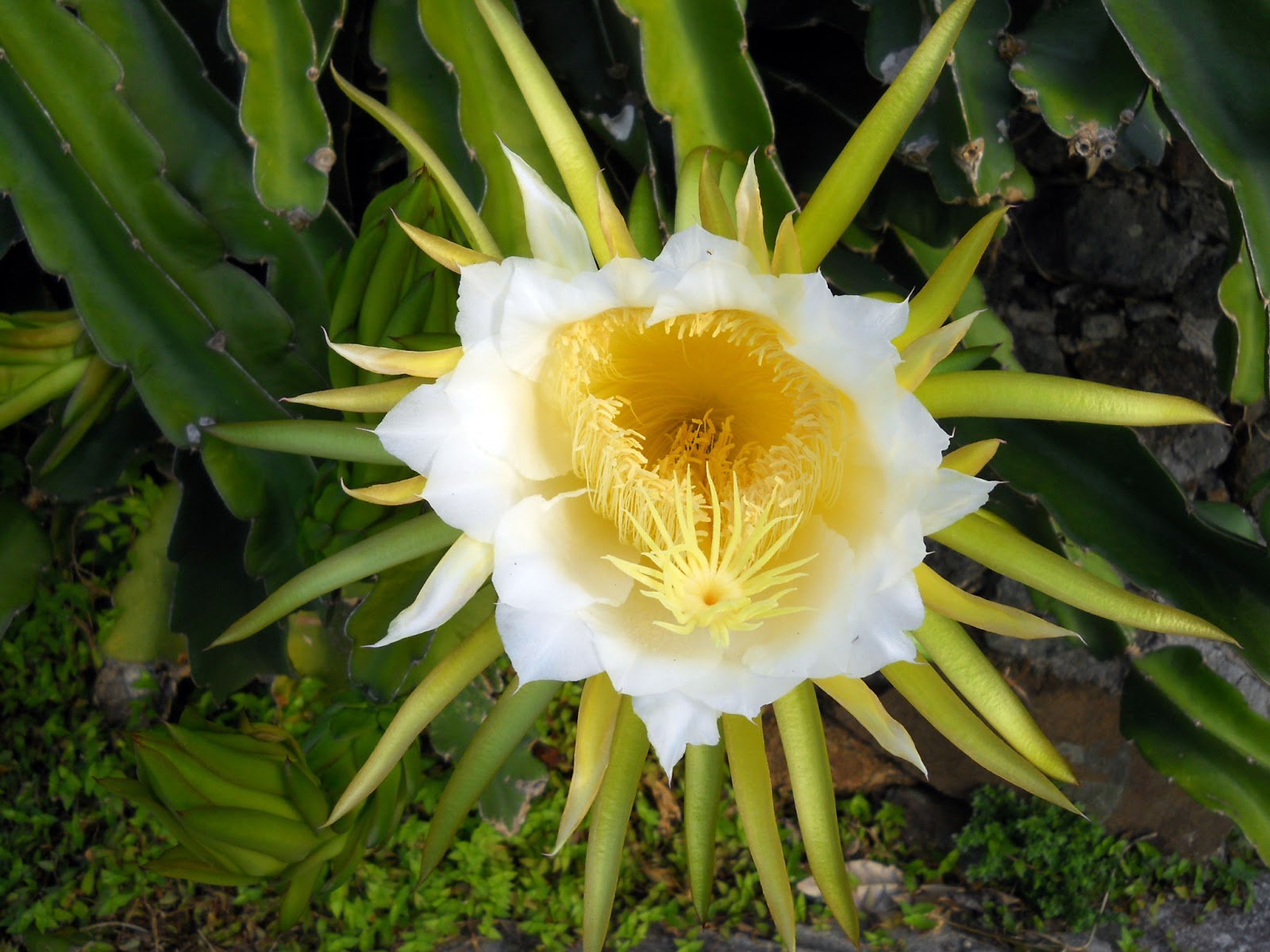 This is a cactus that only blooms at night once a year. It was going crazy a couple nights ago with blooms... 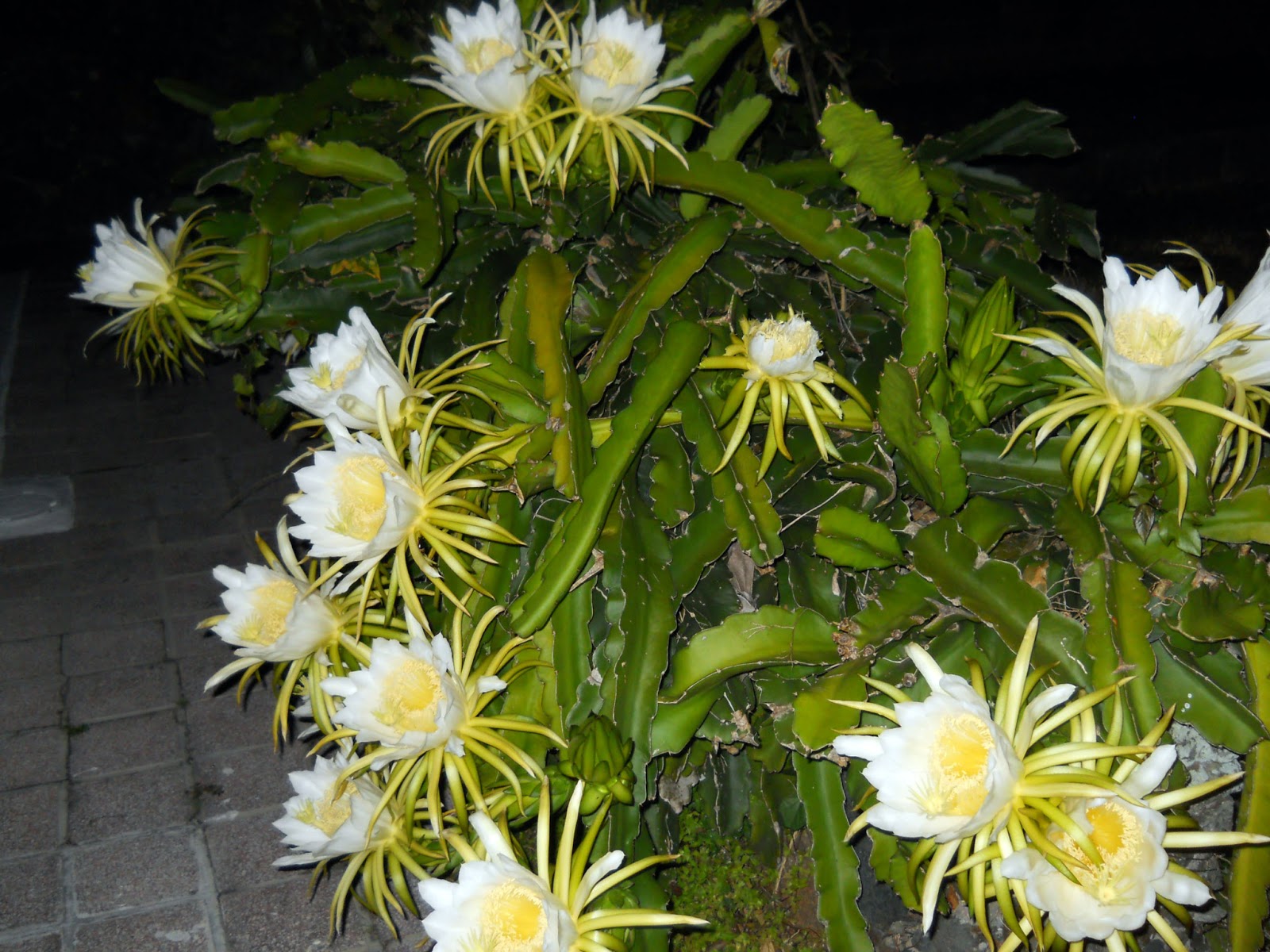