Well, after competing in the US Skyrunning series and completing a satisfying 7th place overall (1st Master) I was a little lost in what to do next. There were not too many running related races or endeavors that seemed to fit with my schedule or budget, so I delved back into serious climbing training and started to work a bit on my speed. That was certainly a shocker, as my leg turnover was horrible initially, but soon started to come back after running on the roads early in the mornings prior to work and incorporating a few speed workouts here and there. I'm still not sure what to aim for right now - I did another M5 challenge in early November (just under 20 miles, 10,000' of climbing) and have been getting back into climbing and now skiing shape. I also ran my first ever 5K, jumping into the Beware of the Bear 5K trail race as I was there picking up shoes for One World Running. Never having run that fast and short of a race, and with no speed work and a summer of slogging in the mountains, I was happy to just finish without dying. The School of Mines XC team showed up and pretty much took the top 10 spots, but I finished 12th overall and 1st Master in 21:02 on a non-flat course.

Most of my goals currently are focused on spring and next summer, which leaves one a bit amiss as to what to do. I've got one fun project that I will attempt over the winter break as it involves a bit of bandit running, but the big news is that the end of October and all of November were consumed with the completion of two new books.

First off is another trail guide coming out next year that I had the honor to work on with Adam Chase and Nancy Hobbs, which is pretty cool. I guess that makes me an authority of sorts as I will have authored the two guides in print for the area. The other one is the creation, writing, editing, layout, and production of the first ever Boulder Running Journal. I really have to give almost all of the credit on this to Todd Straka - he simply killed it with his design, layout, and production skills. Without him at the lead, it would not have happened. Sandrock was also involved, in the usual Sandrock fashion, as well as the contributions of many amazing people. We are pretty excited about it, and hope that everyone else is too. It just went to the printers, so now my plate is clean and it is time to relax, reassess, and get after it. If all goes as planned, we should have copies back and ready for people to view by mid-December.

So, here is a photo recap of the past month or so, since it's much cooler to just look at photos than to read words... 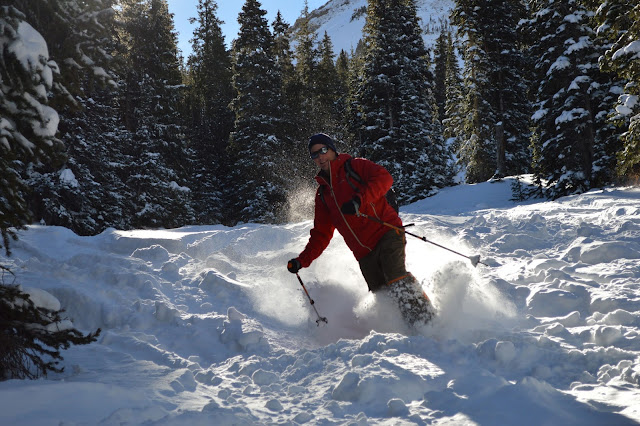 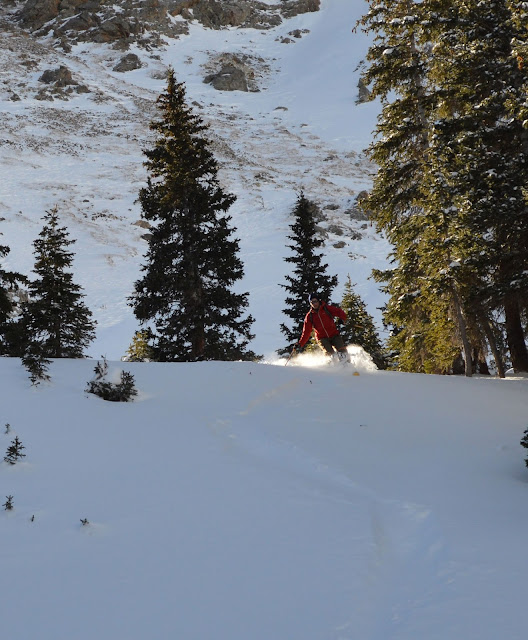