I decided to do some laps on Mt. Morrison this morning, with no real set goal in terms of the number of laps, just with the idea of getting in some solid vert. The south ridge trail up Mt. Morrison is brutally short - 1.8 miles with 2,000' of gain. It's pretty much straight up and then straight down. As I started, I began to try and come up with some sort of goal, and when I was running the numbers in my head, I realized that 5 laps pretty much equals 10,000' of gain and 20 miles (I tagged on an extra ~2 miles to get to an even 20 by running up the road a bit between each lap). I thought that was pretty cool: 5, 10, 20. So I settled on 5 laps. It was a great morning, although windy on the ridge, but with no one else on the mountain, I just put my head down and got to work. One my fifth lap Jeff V. showed up, which was great, as I was getting tired and he re-motivated me (and blasted past me on the climb up). However, after that fifth lap I gave up and decided it would be better to go get lunch then try and do another lap - plus I was attracted to the numbers. Seems like the M5 Challenge could be a cool annual event - until someone decides to do a M10 Challenge! 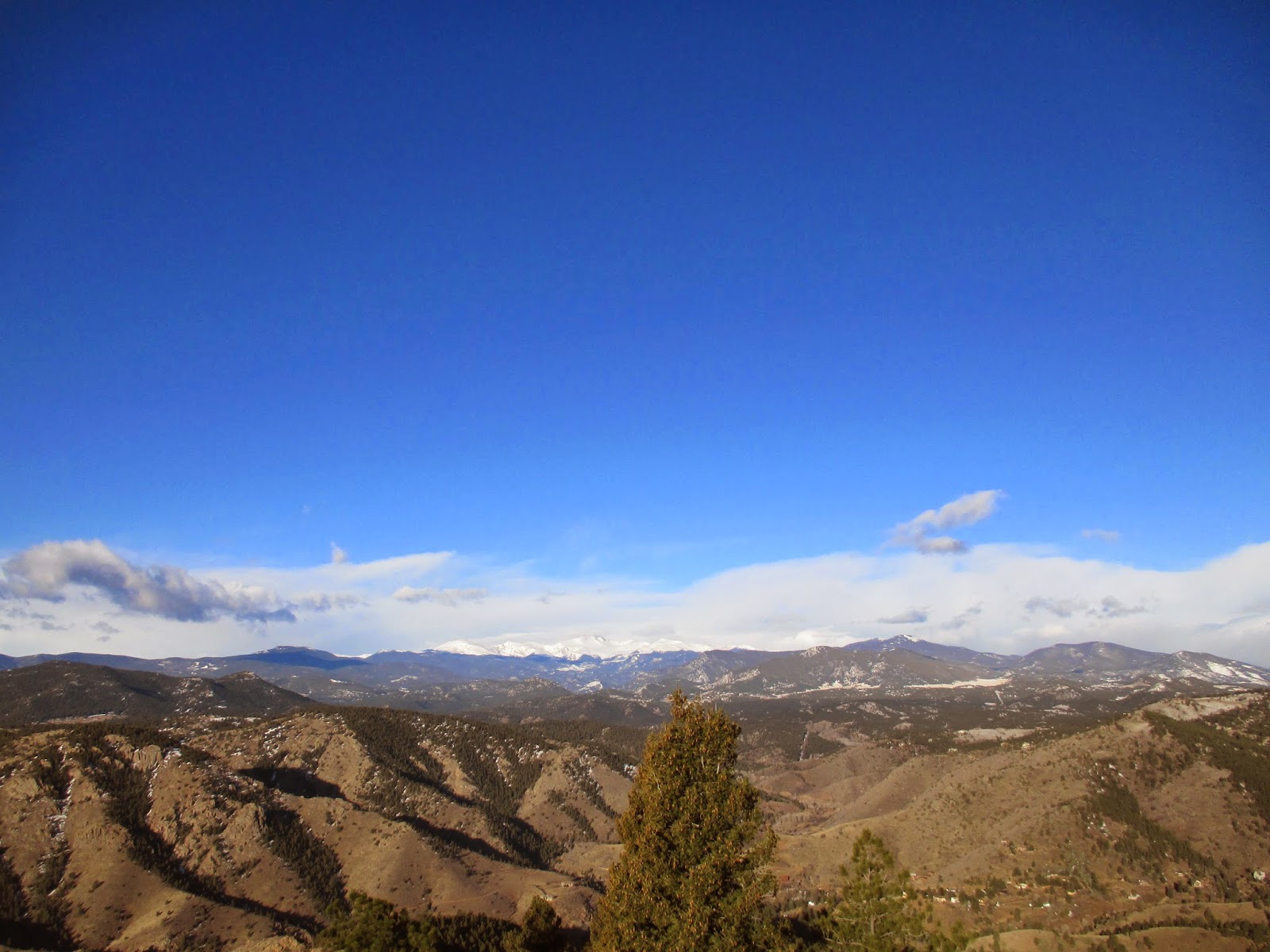 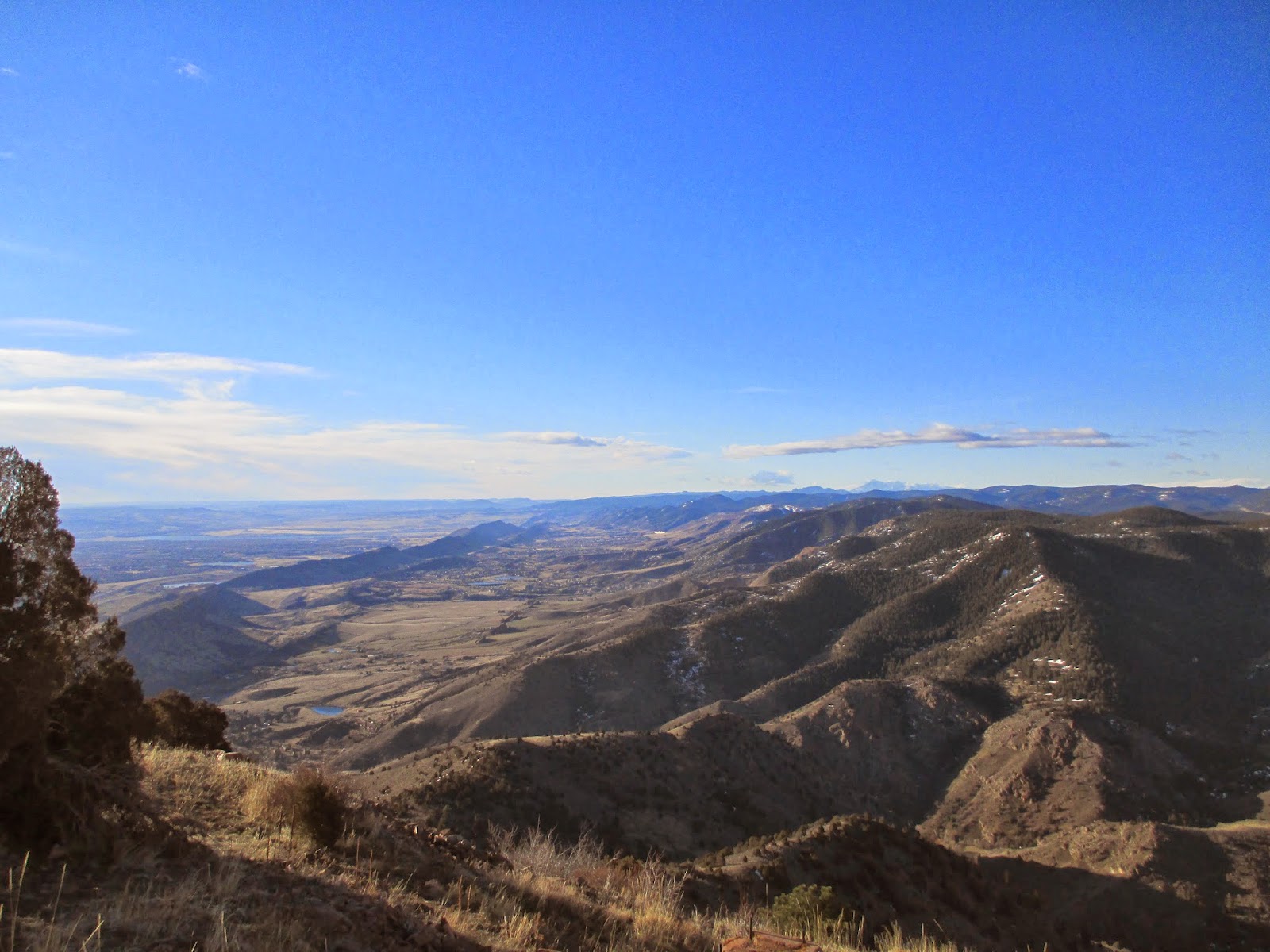 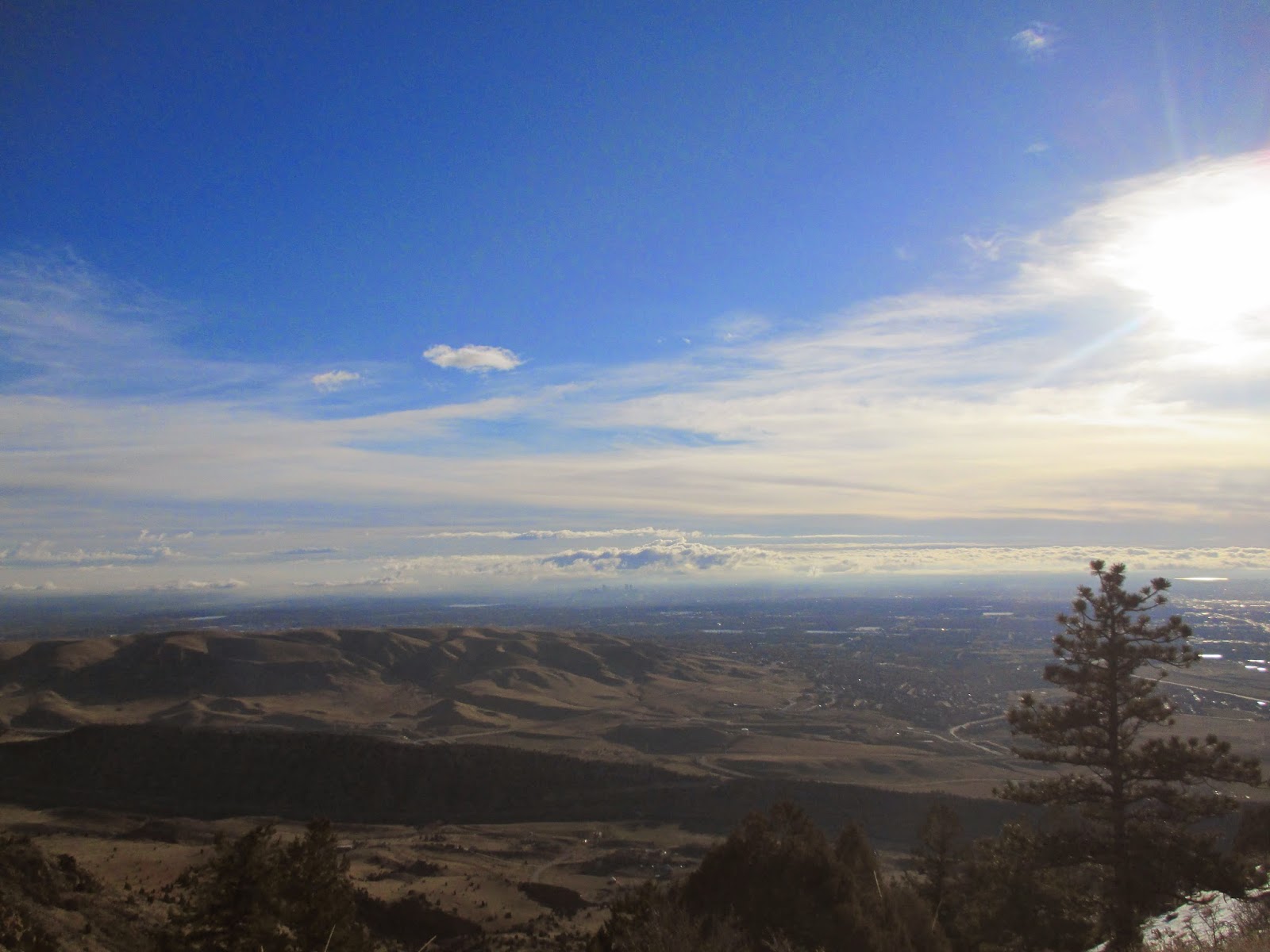