Ran up Grays and Torreys for my 40th time today. Much better then last week, but the snow was a bit soft and punchy - not nearly as good as two weeks ago. Still, a great time up in the mountains. No wind, but some building clouds and a few sprinkles. The road is fully melted out to the Stevens/Grizzly split, and pretty much melted out to the old mining cabin. Should be fully melted out within another week. The section between the summer trailhead and the big sign is still fully covered, and although I was able to run the full route this week, I did punch through a bunch as it is not freezing at night and the snow is not getting hard. A small wet slide occurred while I was up on the mountain - fairly small, but I saw evidence of several others. 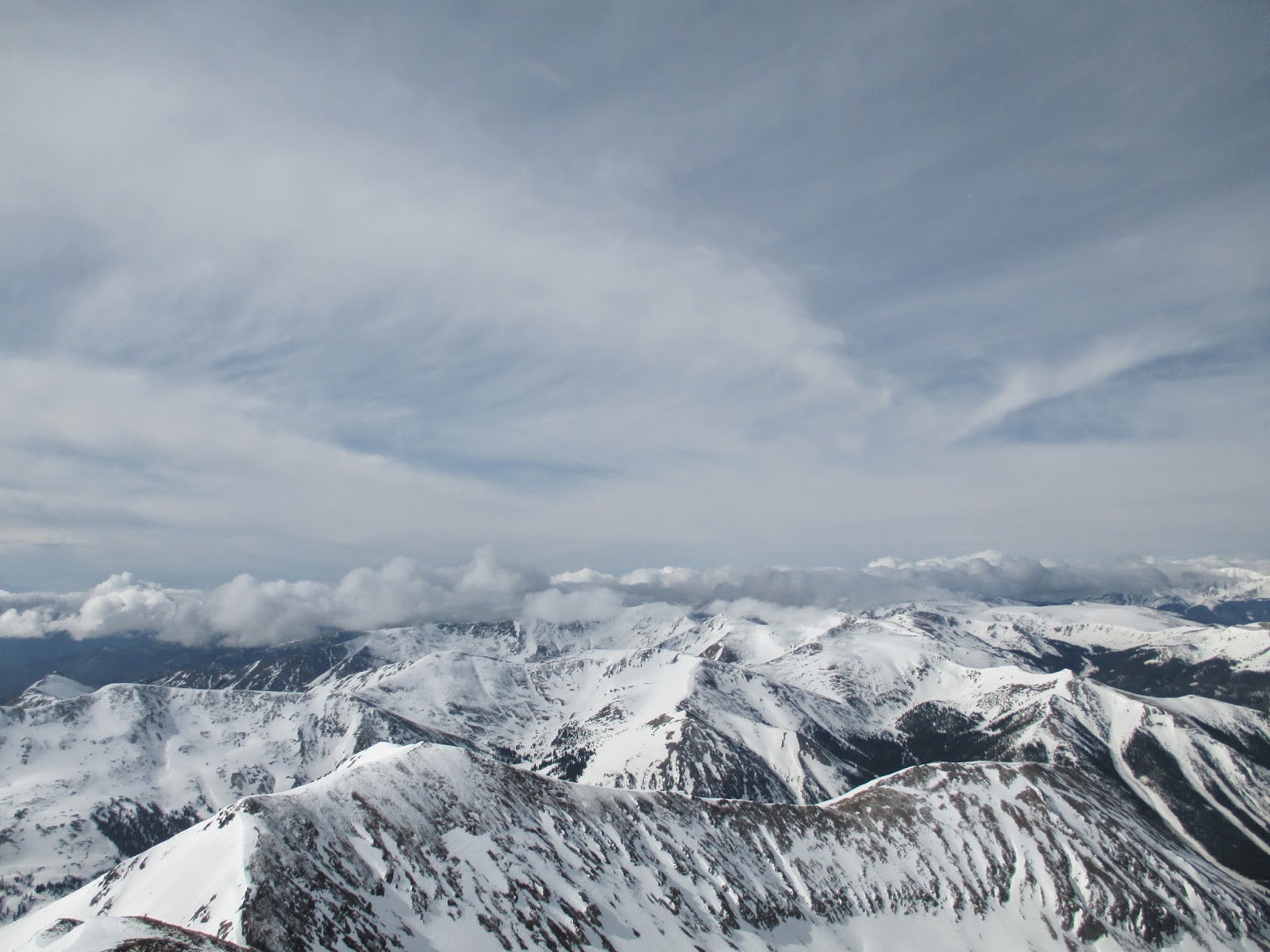 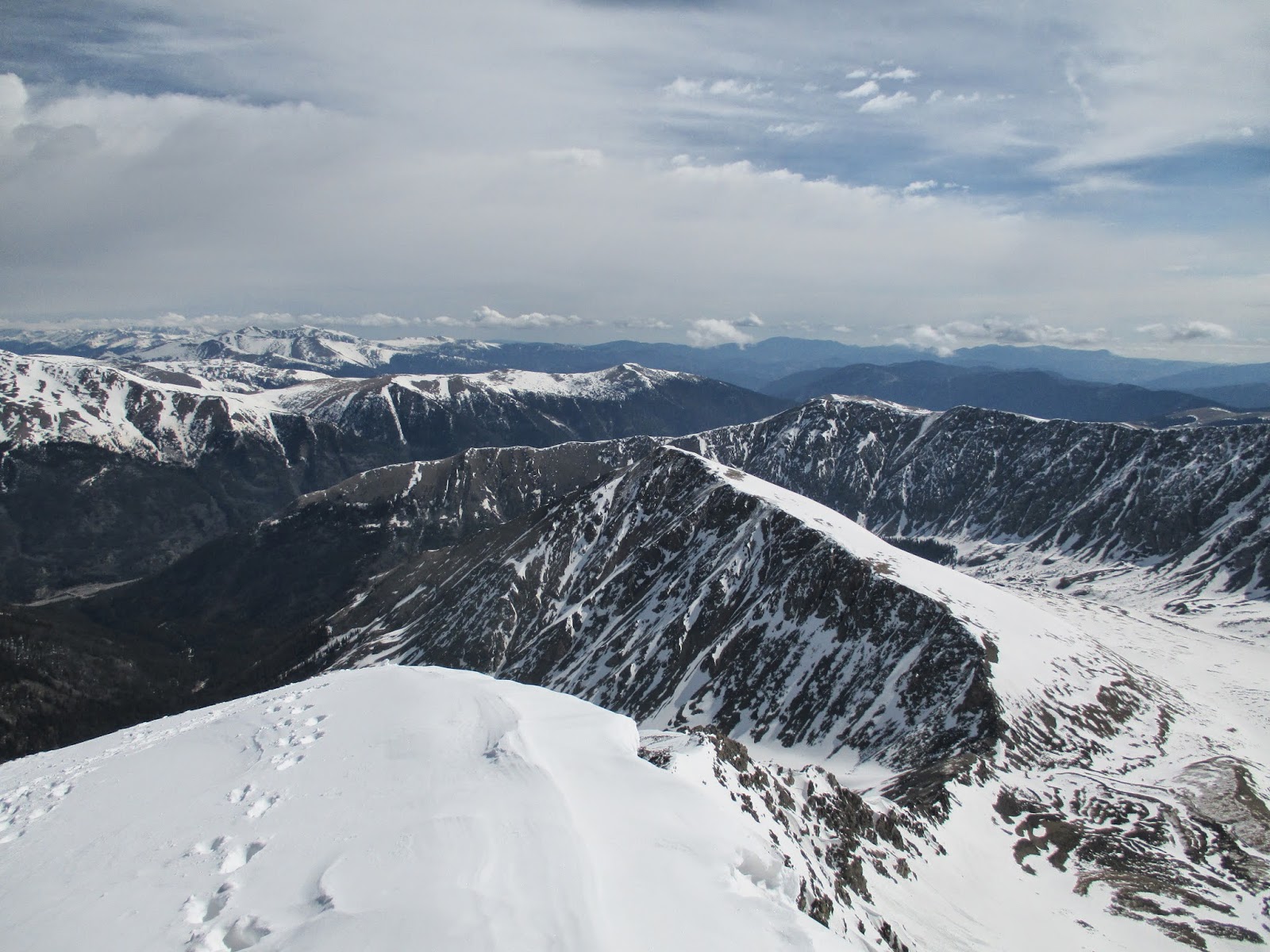 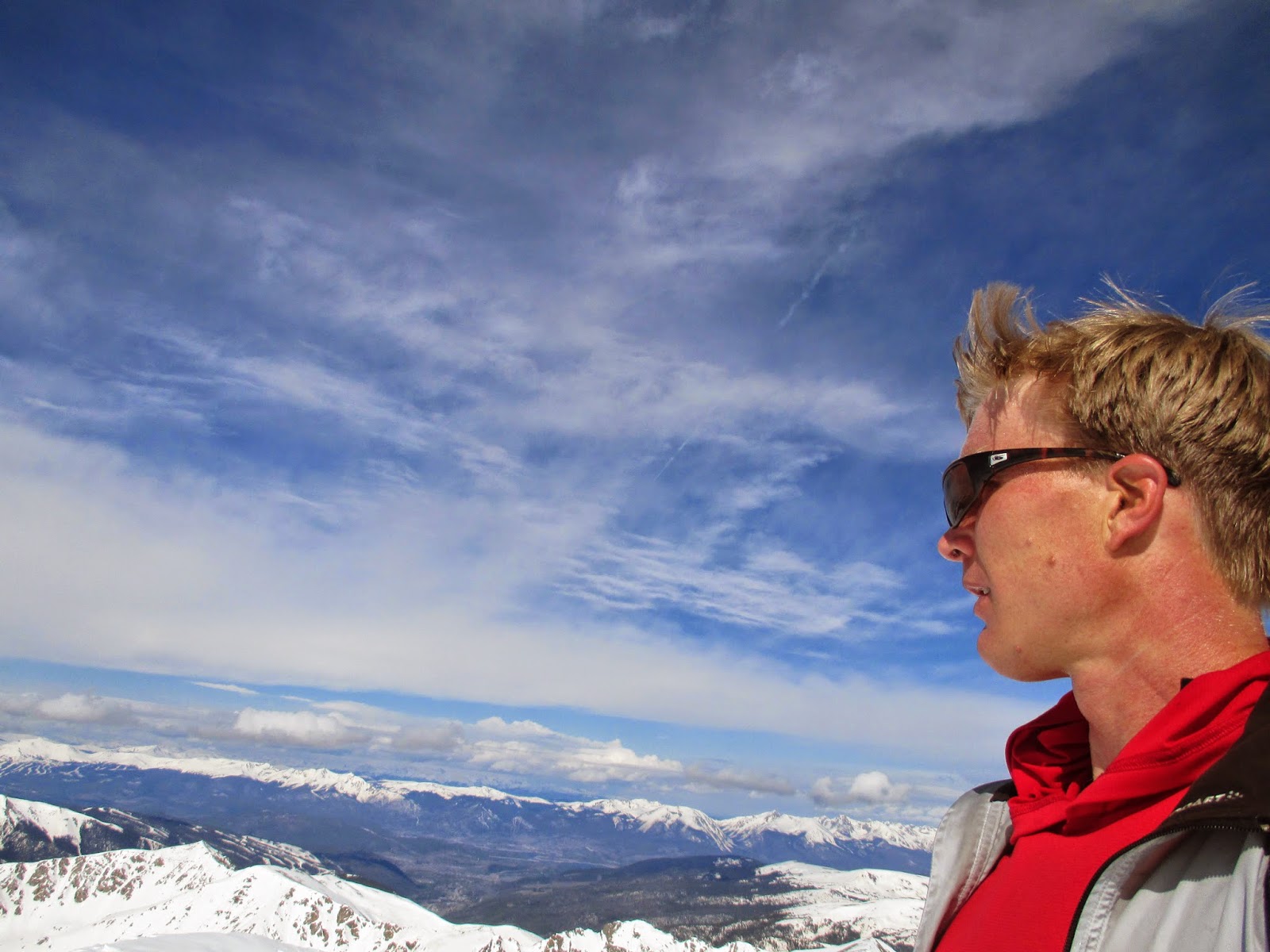 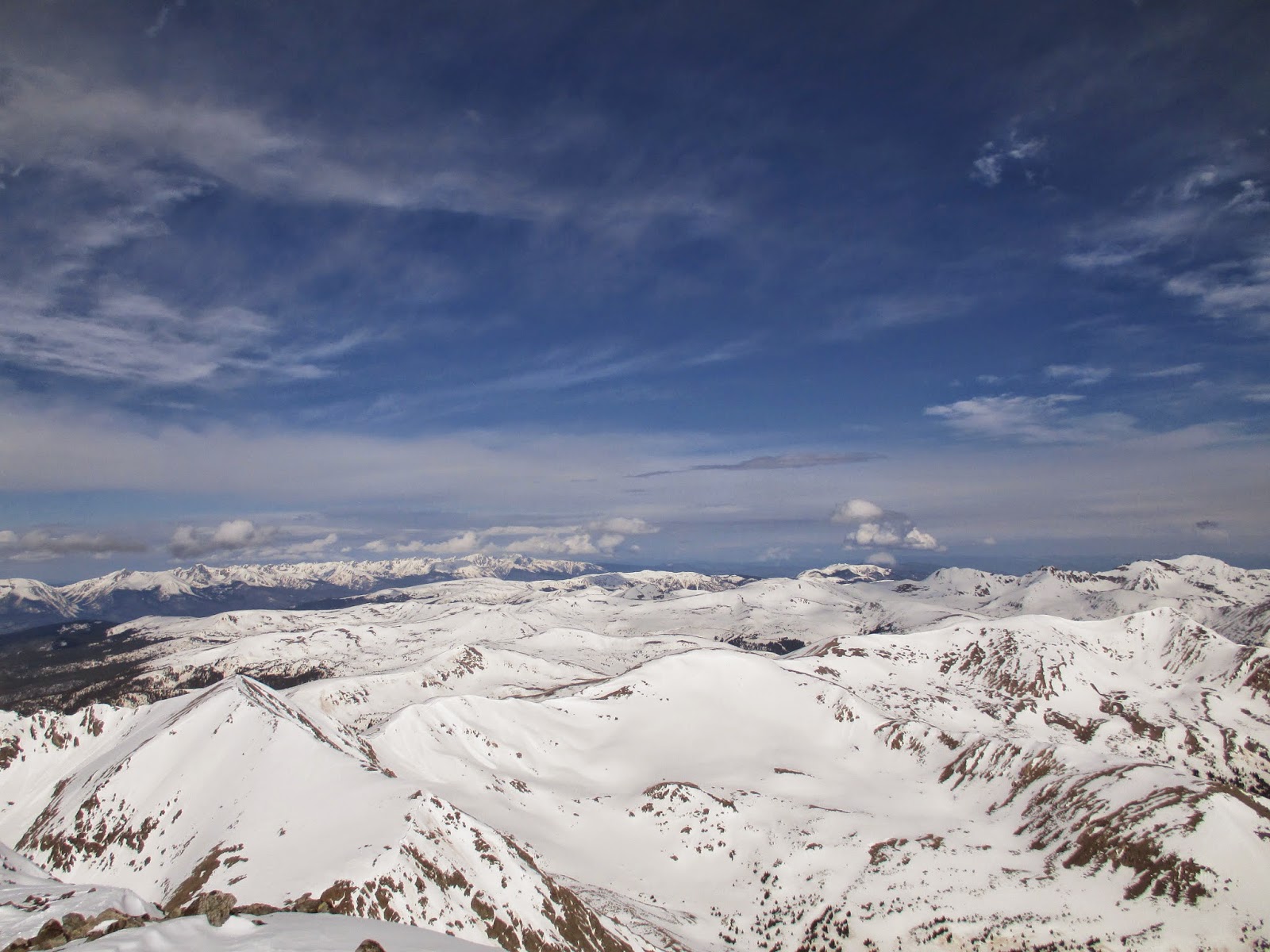 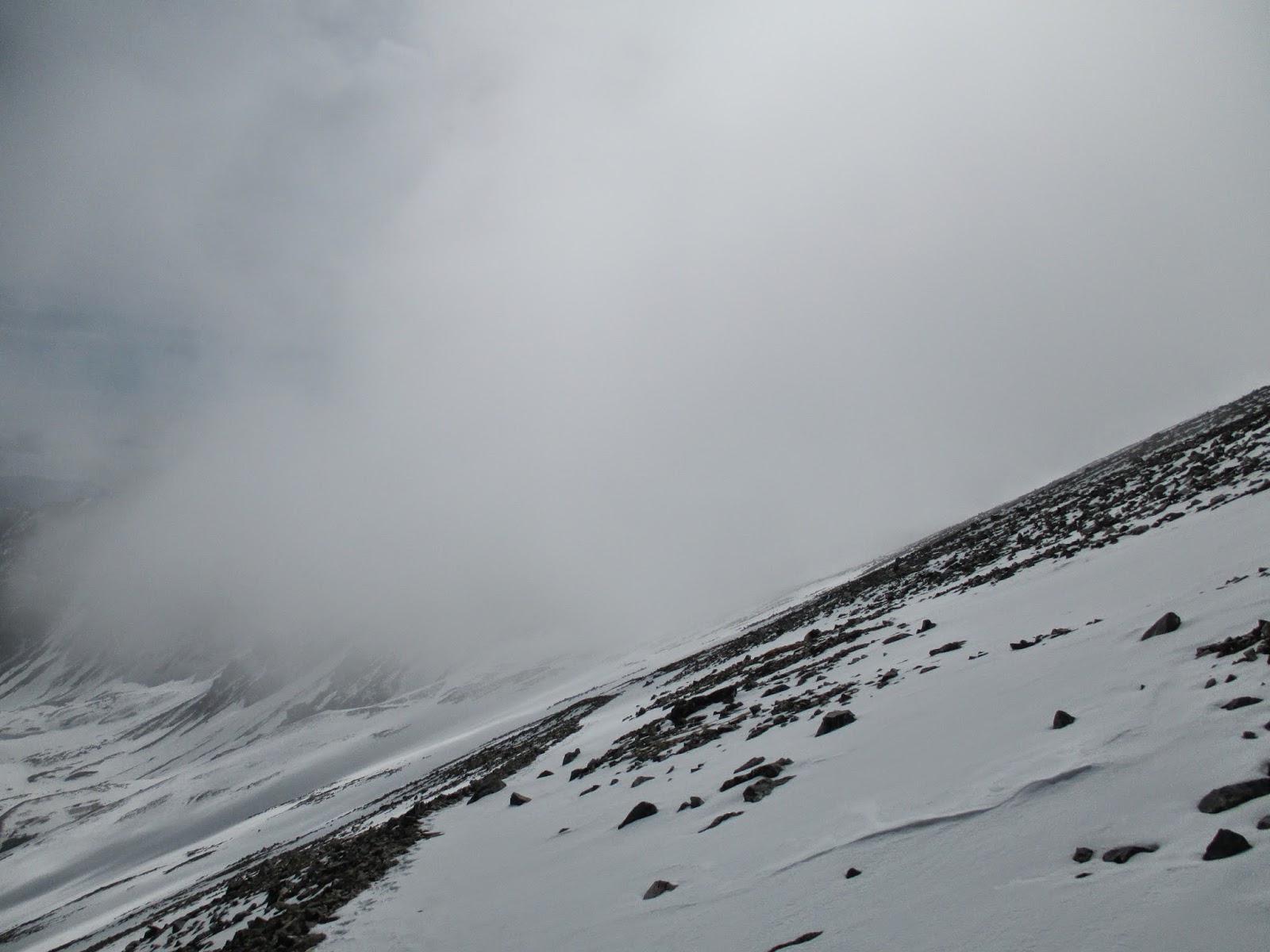 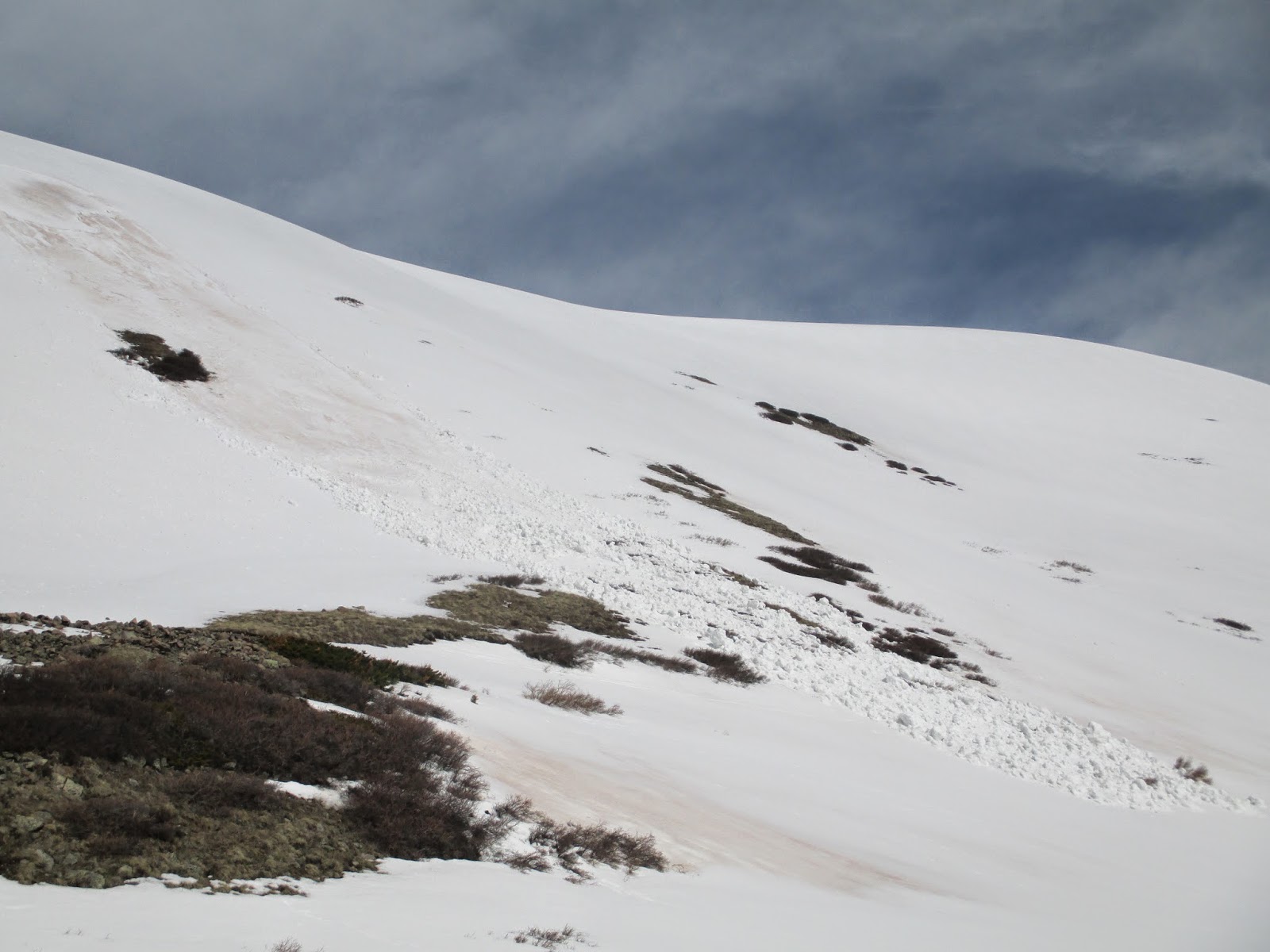 I've had the honor to meet Steve Jones a couple times, and each time he is the most humble world record holder I have ever met. Such a great guy, I was excited to read this article. There are a lot of good quotes in it, including this one:


I wasn't wearing a watch—I never wore a watch—but when I was coming down the final straight and saw the clock turning over 2:07.51, 2:07.52, I knew it was a fast time. A guy put one of those silver blankets on me and said, "Do you realize you broke the world record and it's only your second marathon?" And instead of saying, "That's great," or something, I said, "And it's only the first one I've finished."


I wear a watch, but I don't look at it until the end of my run. I try and run primarily on feel, like Jonesy did. I certainly don't wear a GPS unit (although I have my eye on one...). It's all about effort, determination, and moxy.

There has been a fair bit written about Everest ever since the tragedy earlier this season. However, the mountain is not closed, as was often reported in most Western media outlets, and today the first successful climbs of the 2014 season took place. Although most teams moved to the Tibetan side (there are something like 120 people lined up to summit in the next few days if the weather holds), the Nepal side is still open for business. How much business? Well, if you have $20,000 extra lying around you can get flown in and avoid the whole Khumbu Icefall (the location of the avalanche). This is on top of paying for permits, Sherpas, etc. It's all about determination I guess. Alan also wrote a nice piece on climbing and risking it all in the Himalaya.

Any guesses on Zegama results? I'm rooting for Cam and Alex as they are the local boys, and Stevie Kremer for the ladies. Speaking of Skyrunning, the Kendal Mountain run and the La Maratona look like they might fit into my schedule.