Quick run up G & T yesterday morning. I really don't understand why people put themselves through 30 minutes of bumpy driving to get up to the summer trailhead when they could just park down at Bakersville and run up the road. I got passed by a couple cars, but then passed them as they slowed and navigated the washed out section of the road by the two summer cabins halfway up. They never caught back up with me. It's also funny how some people are encouraged and impressed by someone running up and down some 14ers while others are really pissed about it. Some give encouragement, move out of the way, etc., while others offer snide remarks, block the trail, and so forth. It doesn't bother me either way, but it seems odd that when you are in such a special place as the alpine that a negative emotional reaction can arise in people so quickly, and that they feel OK about voicing it to a complete stranger.

Only 5 more for the full year - another arbitrary record (that will make two on the 14ers that I have). Sandrock wants to do the run with me, and some others also want to come along near the end. Perhaps we should have a big group for the final run if anyone is interested - so far I've done every run solo except one early this spring with Kendrick. I'll post something about the final run (early August) and see if anyone wants to join. 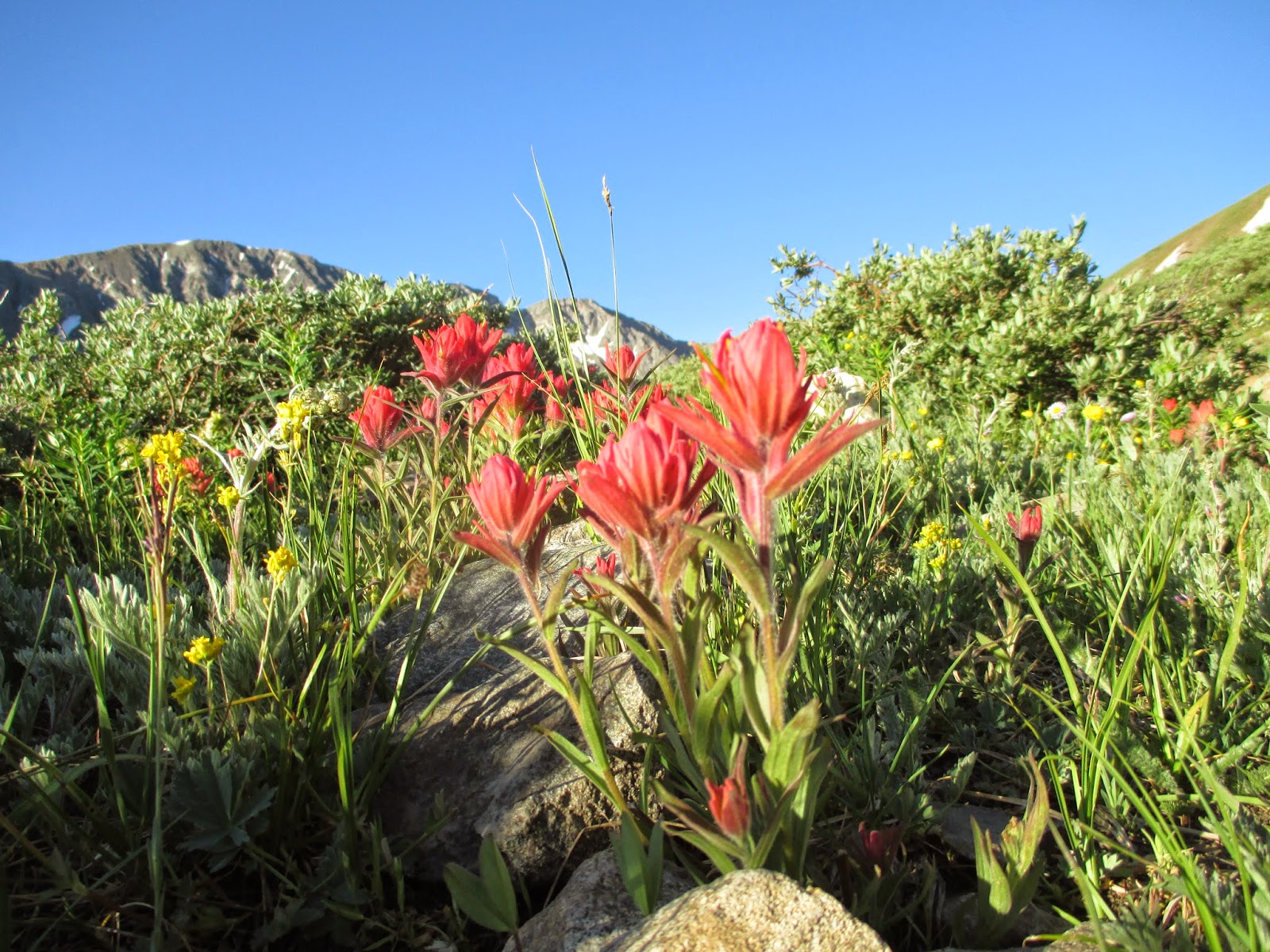 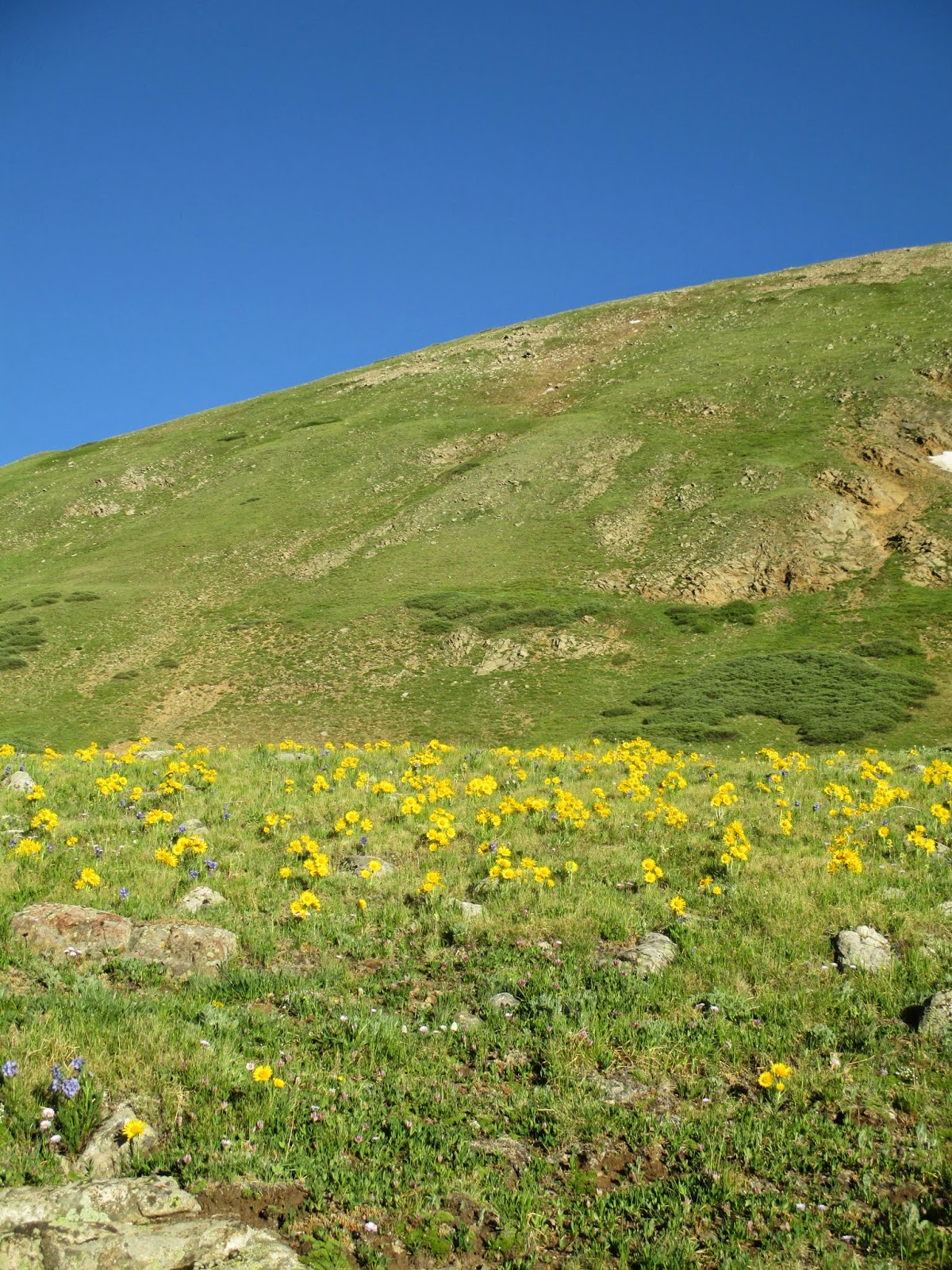 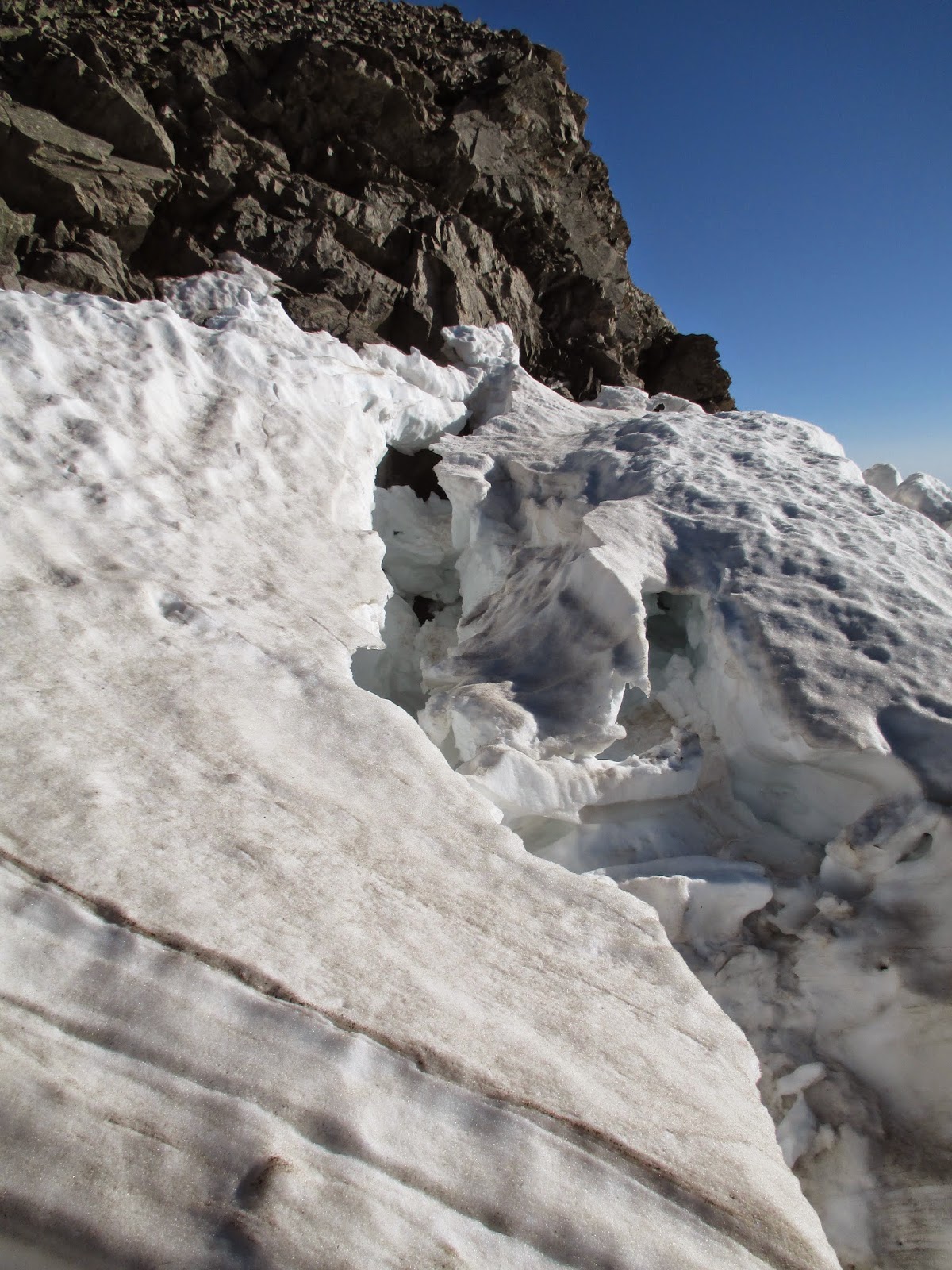 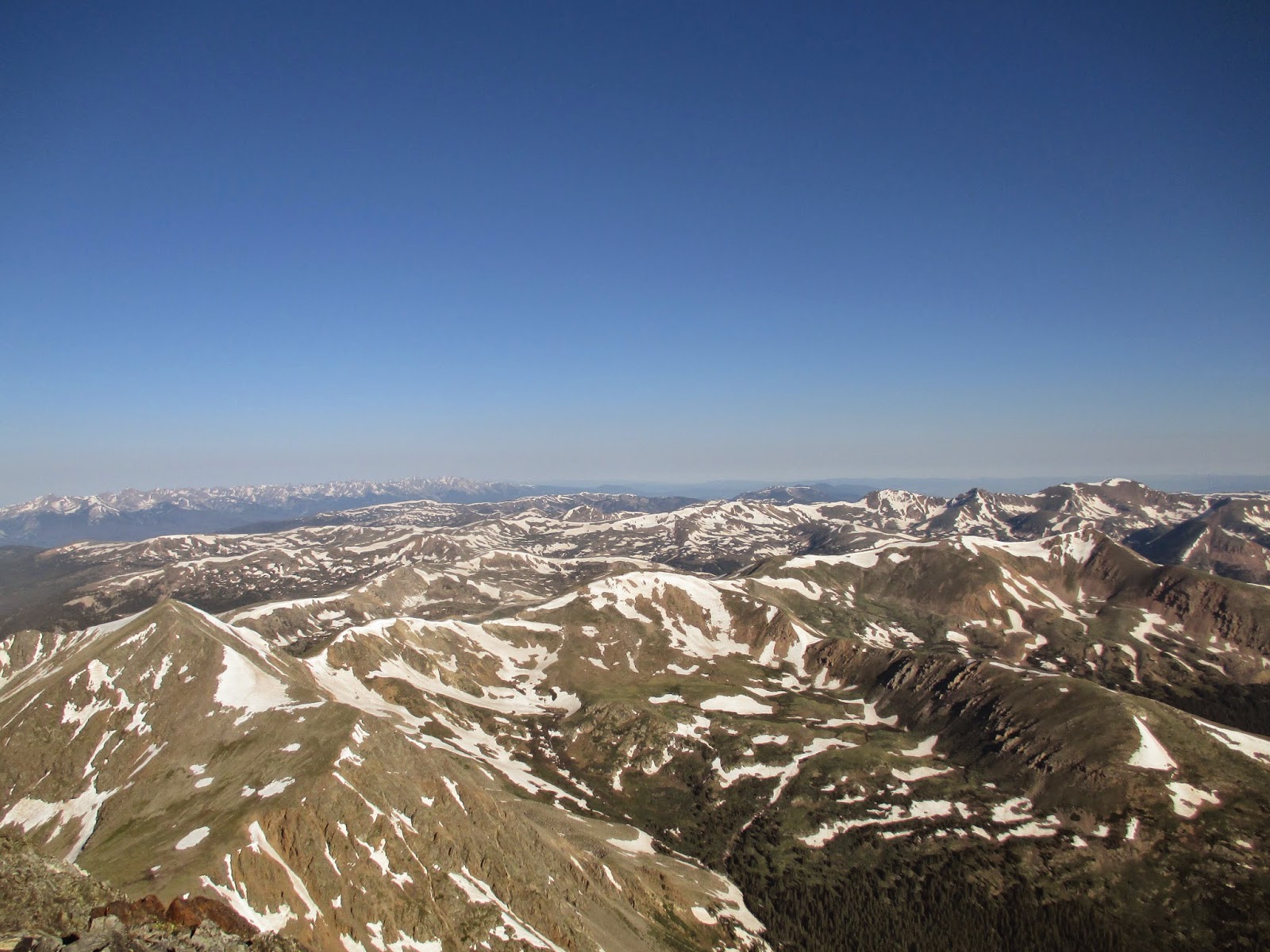 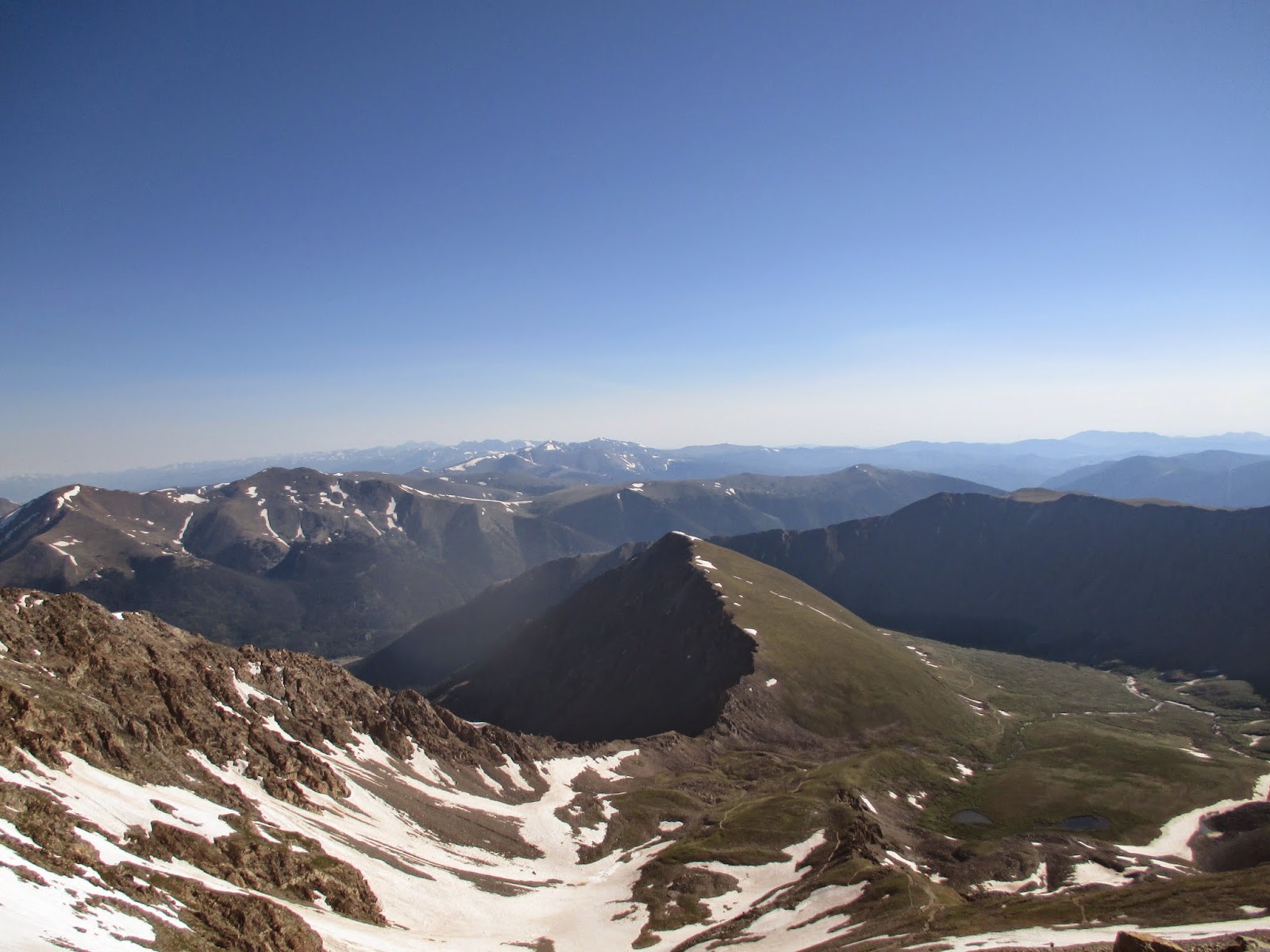 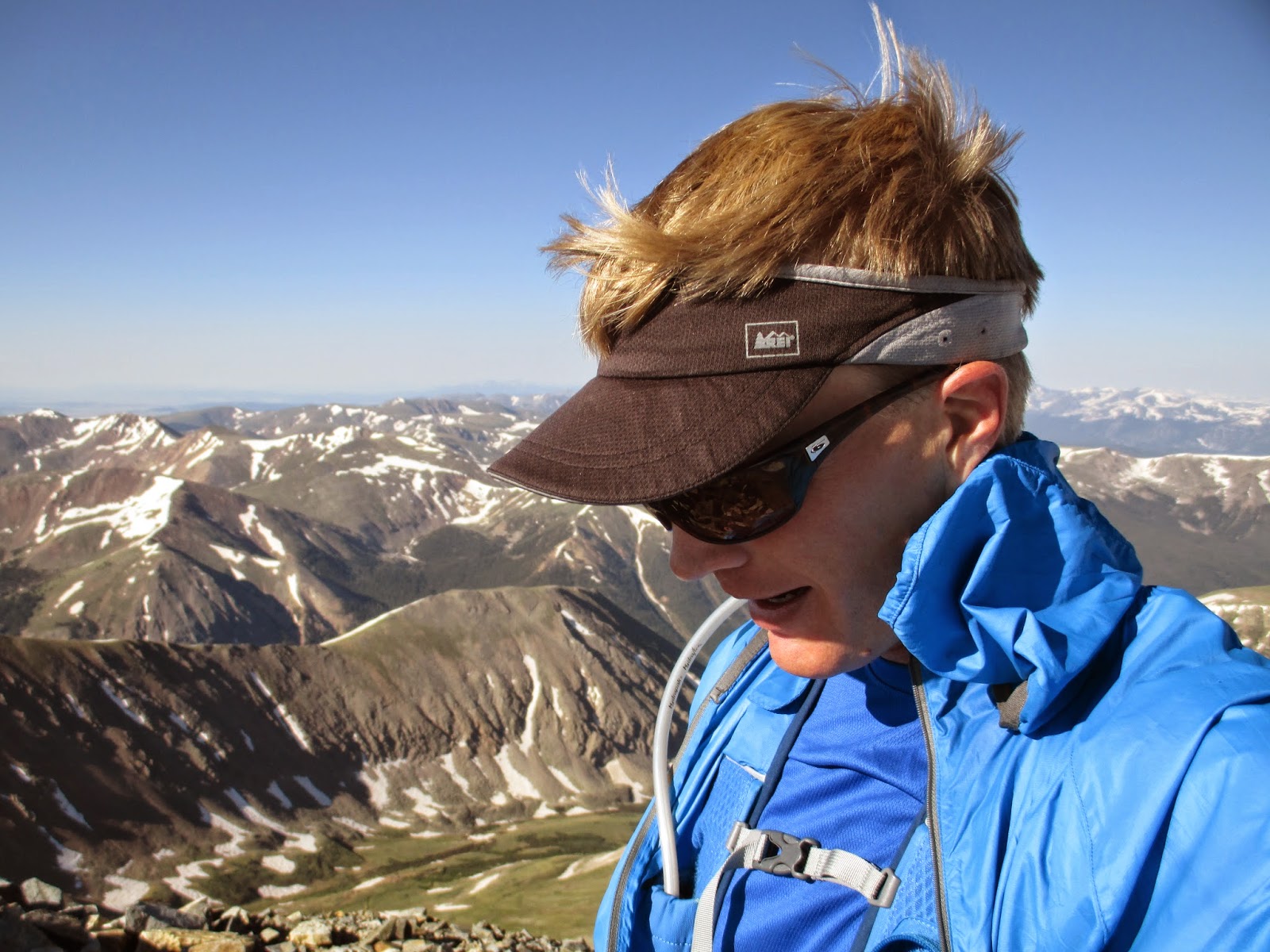