Been running around on the Hurd Peak and Strawberry trails near Tabernash. The Hurd Peak trails are a network of mountain bike trails that run up and down Hurd Peak between 8,700' and 10,000'. I've been able to find about 6 trails that you can link up for a solid 15K of running with around 1,300' of gain. However, there are more, as the other day I found a new trail that just kept going and going. I'll have to go back and see where it goes, but I think it eventually drops you out near Lake Granby.

Today I ran a great 21K on the Strawberry trails. Here again are a network of trails that go through Strawberry Park and allow you to connect via single track to either Lake Granby (via Doe Creek trail), or Meadow Creek Reservoir (via Caribou or Highlonesome Trails). You can also do a nice lollipop loop. Since these trails reside a little lower, they are often hot in the summer - but in the fall they are perfect. Below is the elevation profile of the 21K (took me 1:46:52) and some photos of the area. Lots of empty space!

On another note, some more studies have been published. The first study, entitled "the relationship between running economy and biomechanical variables in distance runners" looked at running economy in marathon runners and biomechanical variables. Now, there are a lot of different variables that can influence running economy (vertical oscillation of the center of mass, stride frequency, stride length, balance time, relative stride length, range of elbow motion, internal knee, ankle angles at foot strike, and electromyographic activity of the semitendinosus and rectus femoris muscles), but the overall findings indicate that working on these variables can have a significant increase in running economy. Form is king, that is.

The second study, which nicely ties in to the study on running economy and biomechanical variables looked at footstep manipulation during uphill running. The authors found that by increasing step length by a mere 4.30% when running uphill, it is possible to increase flight time 29.48% and decrease contact time 14%. Pretty significant. So, what is 4.3% increase in step length look like? Well, it is obviously different depending on grade and runner, but some basic math reveals that it is quite small. If an average step length is say 3 feet (36 inches), then a 4.3% increase is only 1.65 inches more. A quarter of a shoe length essentially. That is not hard to do if you keep your focus when running and don't allow yourself to get into some small-step shuffling. Again, working on one's biomechanical form during running, in this case by simply increasing your stride by a mere ~2 inches, you can improve your running economy and potentially have faster race times. It really is the small things I guess. 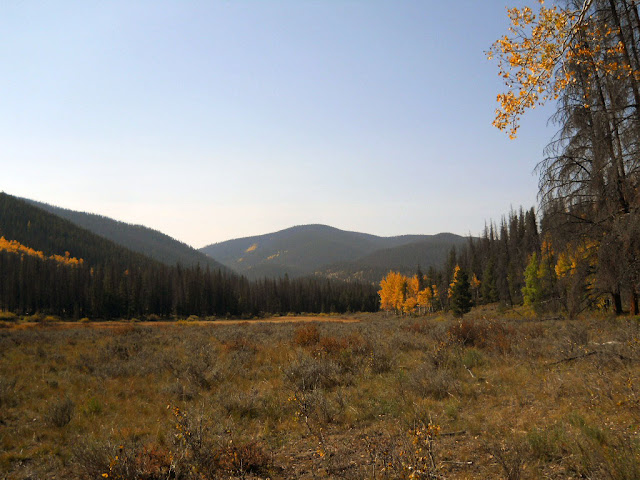 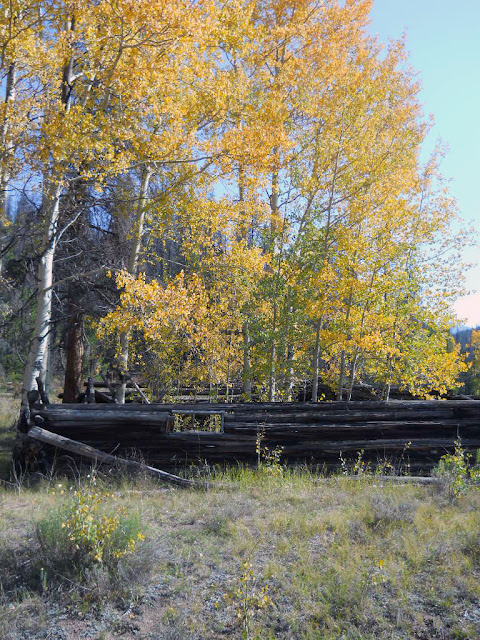 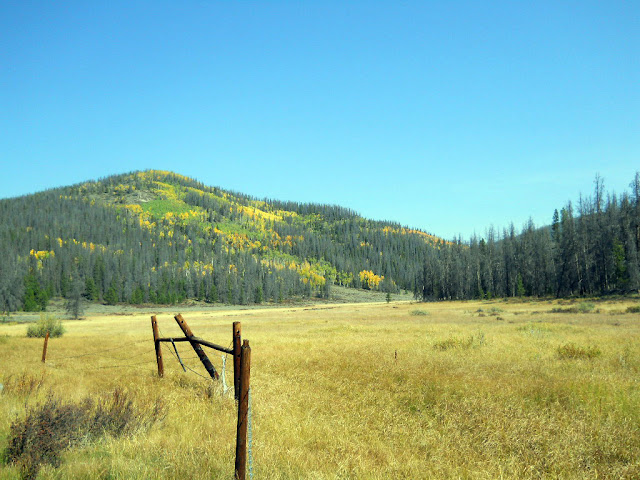