Been getting in a couple of easy, recovery runs off of Crooked Creek. The fall colors are just starting (see photos below) and the air temperature is simply perfect. This is perhaps the best time of year to run in the mountains. I have a couple plans for some bigger loops in the next couple weeks, but have to get my legs recover from Sunday's race.

Two new interesting studies have just been published. We all know that running on roads is not the best, first because cement or asphalt is harder then dirt or grass and has more of an impact on the body and muscles. Secondly, because roads are cambered they can lead to potential injury since one leg will be subjected to a slightly different road-to-hip height. Now a new study has been published that tried to look at the impacts of running on a cambered surface a little closer. Entitled "What is the Influence of Cambered Running Surface on Lower Extremity Muscle Activity?", the authors found that running on a road camber alters the activity of select lower extremity muscles - specifically the  tibialis anterior, lateral gastrocnemius, and vastus medialis oblique - in response to lower extremity compensations to the cambered surface. The authors did not link the altered lower extremity muscle activity directly to potential injury, but if one leg is experiencing altered muscle activity, there is a good chance something will eventually happen due to the imbalance.

The second study examined whether resistance running would play a beneficial role in hippocampus-related cognitive functions, particularly spatial memory. Using rats (because most studies done on cognitive functioning use rats, and the findings are then extrapolated to the human brain) the authors found that it is not the distance involved in running that is beneficial to hippocampus-related cognitive functioning, but the work level or effort level that is. Specifically they found that resistance running played a beneficial role in hippocampus-related cognitive functions associated with hippocampal brain-derived neurotrophic factors. What are brain-derived neurotrophic factors (BDNF)? BDNFs are proteins that act on certain neurons of the central nervous system and the peripheral nervous system, and help in supporting the survival of existing neurons, as well as encouraging the growth and differentiation of new neurons and synapses. In essence, the authors found that resistance running (or any running really) helps with the creation and maintenance of neurons in the hippocampus. So, not only is running good for your body, but its good for the brain. Something I think most runners already know based on their own phenomenological experiences, but its great to see science back up phenomenology! 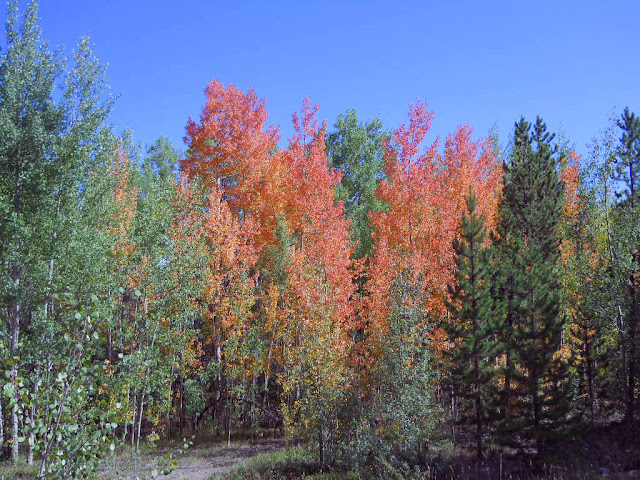 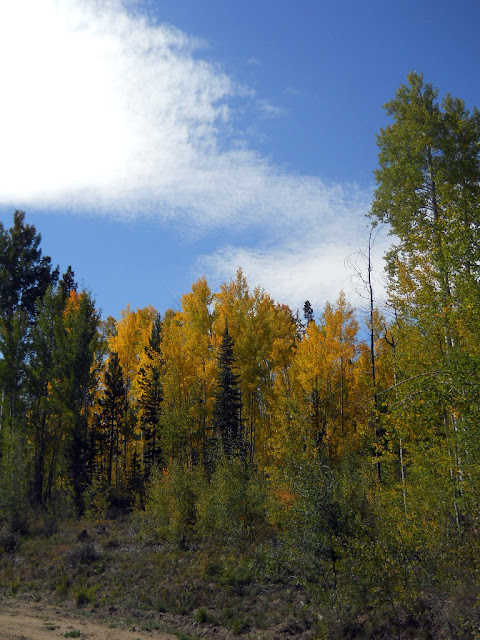 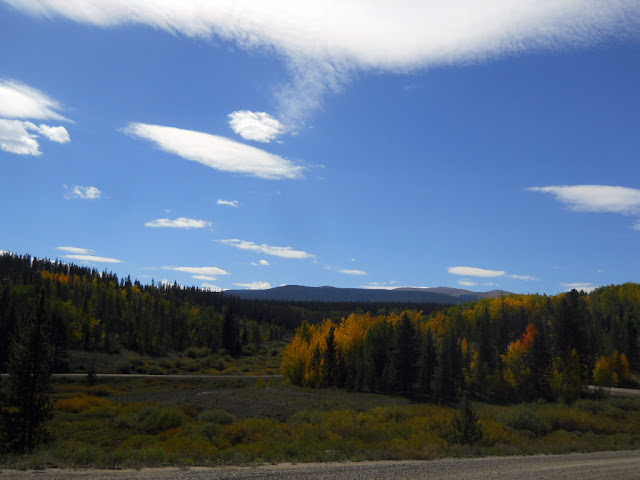 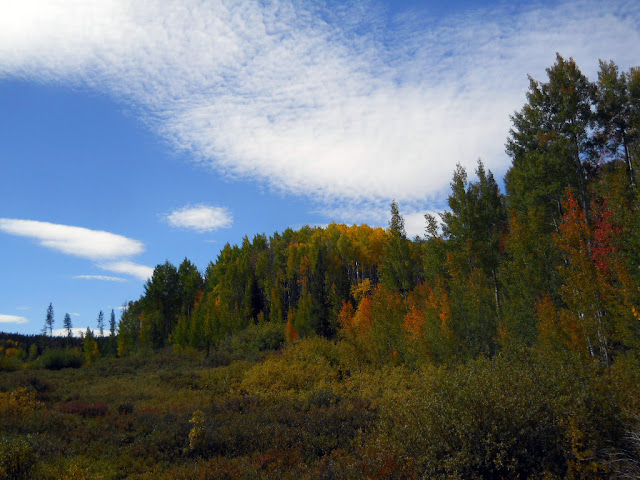