As I noted earlier, this season has been off to a slow start. This is especially true for the backcountry. I've been itching to get back up into the alpine after the trail running season came to a close a couple weeks ago, but we just have not had the snow cover. A few places have seen some coverage, but it really has not been worth it to skin in and get some good turns in. Hopefully soon. Instead, most telemarkers in Colorado have been relegated to the famous "White Strips of Death" that show up on A-Basin and Loveland every October. Luckily, that season is over, although it was fun (here is some footage from this year's A-Basin WSOD - telemarking switch keeps it interesting).

It looks like our friends over in the Basque country of Europe have beat us to some good backcountry off-piste telemarking this year. Here are a few photos from the Bask Telemark Klub on a recent outing in the Basque area mountains. Wish we had that kind of coverage here in Colorado. Soon... 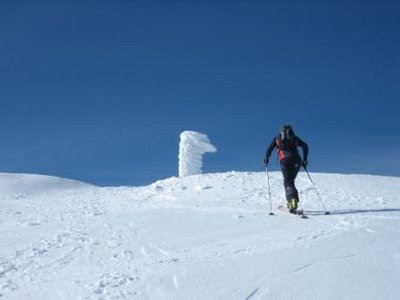 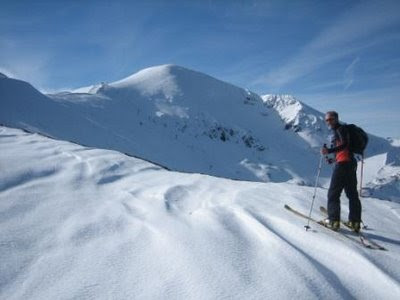 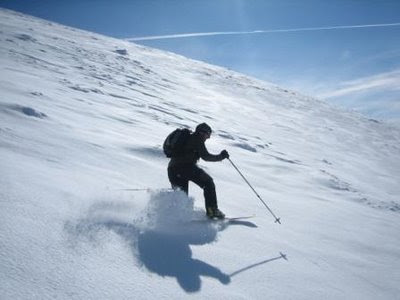